Transformation of the Grand Trunk Road 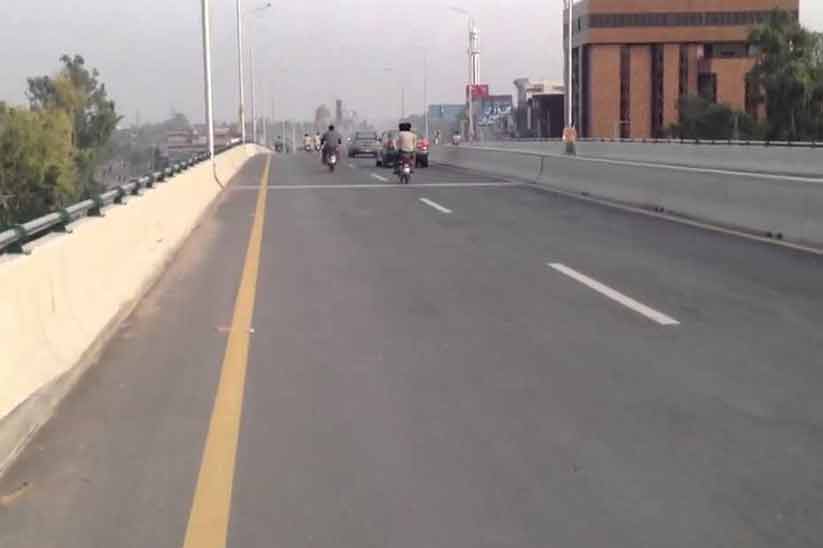 Transformation of the Grand Trunk Road

According to a news source, Waqas Ali Mehmood, commissioner Gujranwala Division has enunciated that the Grand Trunk Road will be restructured in order to beautify it. In his announcement, he also publicized the fact that long as well as short-term planning is on board.

Other than this, directions were issued to the public department concerned to work together so that a widespread plan may be drafted. This plan will be making headway to solving the problems relating to road traffic in Gujranwala and making the city more striking.

This announcement was made in a meeting that was attended by some high officials including the Ciy Police Officer- Dr. Moeen Masood, Assistant Commissioner General-Tanveer Yasin as well as the Deputy Commissioner-Naila Baqir.

During the meeting, the Deputy Commissioner, Naila Baqir was commanded by the Divisional Commissioner to introduce an anti-encroachment drive in the city. According to his directions, the street areas reserved for vendors should be defined, in an attempt to limit them to these boundaries. Serious action will be taken against people who violate the set perimeters.