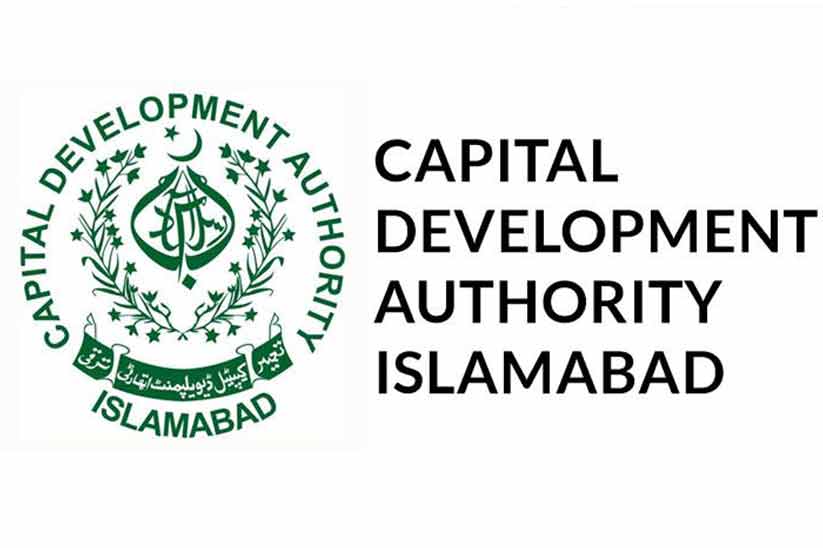 Islamabad: Recently, the DMA (Directorate of Municipal Administration) revoked all the temporary licenses that were previously allotted to the traders and the businessman, allowing them to use state land for their commercial purposes.


DMA works under MCI (Metropolitan Corporation of Islamabad) has canceled all the licenses in a response to a formal request that was issued by CDA (Capital Development Authority).

In February, CDA has expressed its willingness to properly consider the proposal for multiple usages of industrial plots. If the proposal is accepted, all the industrialists would be able to carry multiple lines of trade within the single industrial plot. Aamer Ali Ahmed, the Chief Commissioner of ICT (Islamabad Capital Territory) and the Chairman of CDA had a meeting with the delegations of the businessmen.

Recently, CDA approved working with DWP (Development Working Party) to hire consultants for the IJP Road rehabilitation and proper maintenance project. Chairman of CDA Amer Ali Ahmed approved the project, marking it a new hope of in the development phase for the city.

Faisal Naeem, the Building Control Director of CDA has informed the metropolitan corporation that various other individuals have been operating the businesses of the CDA land and they never seek any approval from the planning wing at all.

The directorate has currently canceled and revoked all the licenses. Shafi Marwat; Director of DMA told the news sources that the directorate nullified the licenses of all those traders as well as the businesses who never seek any sort of permission for using CDA land to set up their business.

A while before, DMA has granted licenses to those traders and the businessman to use CDA land who gets permission. They will be allowed to establish their operations in the following sectors alone, F-6, F-7, F-8 and F-10 only.