Trade Balance of Pakistan has Improved to 19% in One Year 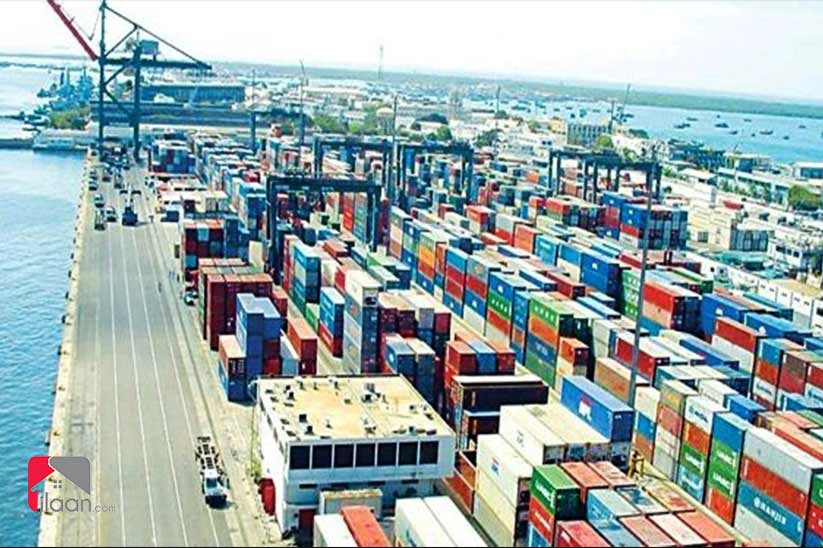 Trade Balance of Pakistan has Improved to 19% in One Year

Islamabad: As per the latest report, the trade balance of Pakistan has improved by 19%. The deficit has declined from USD 37.6 billion to USD 30.6 billion during the last fiscal year.

As per a report shared by the Establishment Division, it is revealed that the country’s exports are stable at around USD 23 billion. The Pakistani exports are protected from the external shocks that are arising from the regional geopolitical uncertainty due to Pulwama incident as well as the depreciation of major currencies and the trade war amidst two major markets i.e. the United States and China.

As per the expert report, the stability in the exports is due to several policy interventions, extension of Prime Minister’s Export Enhancement Package for the three years, relief of the five major export sectors in terms of the energy prices, rationalization of the exchange rate and the import tariff concession on 422 raw materials of the export-oriented industries.

The report states that prudent steps are taken to manage the outflow of the imports in the country. This included the imposition of a regulatory duty in the non-essential imported items, sanitary, as well as phytosanitary restrictions, were imposed on the imported food items, labeling conditions, and the mandatory halal certification imposed on the imported edible products, reforms in the import policy for the used cars, etc.

The incumbent government has successfully got the market access in different potential markets of the world, such as China and the Middle East. In the second phase of the PCFTA-II (Pakistan Chine Free Trade Agreement) concluded on May 2019, Pakistan has received immediate market access on the 313 items that covers over USD 8.7 billion of Pakistan’s global exports along with USD 64 billion worth of Chinese imports.

Pakistan has also received 500,000 MT rice export order from the neighboring country, Iran. Government is also negotiating on FTA (Free Trade Agreement) which had been delayed since 2017.