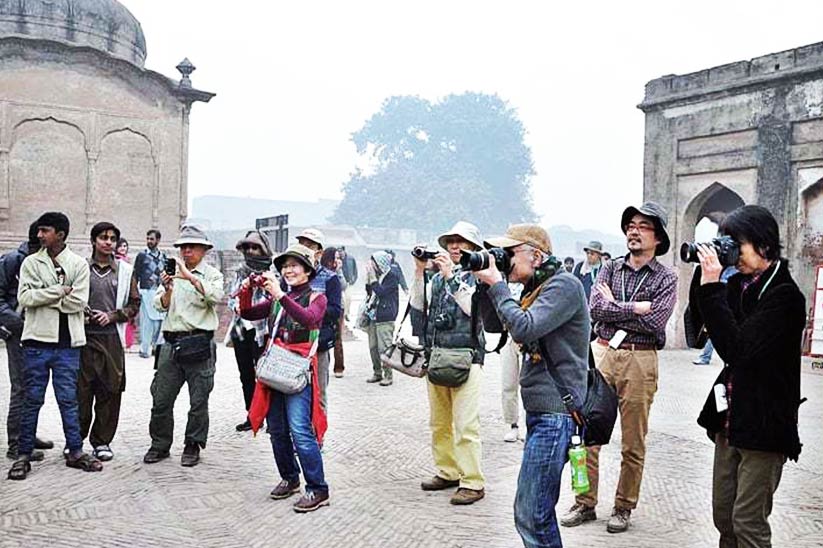 Lahore: The Punjab Cabinet has approved the first provincial tourism policy that is expected to be announced later on in this month. Makhdoom Jawan Bakht; the Provincial Minister for Finance has expressed his views on this crucial matter during a meeting with SMU (Chief Minister’s Special Monitoring Unit).

The minister has directed the Archaeology Department to make extra efforts for the promotion of tourism along with the development of the historical places to facilitate the purpose.

During a meeting in connection with promoting Islamic tourism which was held at the Tourism Office, the Provincial Minister for Tourism and Sports; Rai Taimoor Hussain Bhatti appreciated the step. During this meeting, a modern bus service will also be launched that will be dedicated to the promotional work of Islamic tourism. It is also decided that the bus service will also commence the operation from Lahore city and later as per the scope it will extend to Multan city and then to the rest of the province.

Furthermore, the concerned officers and authorities have announced that a mobile application is also in the process to be introduced for the assistance of the tourists. The platform will be enabling the tourists to locate the tourism sites and the accommodation facilities available in the province.