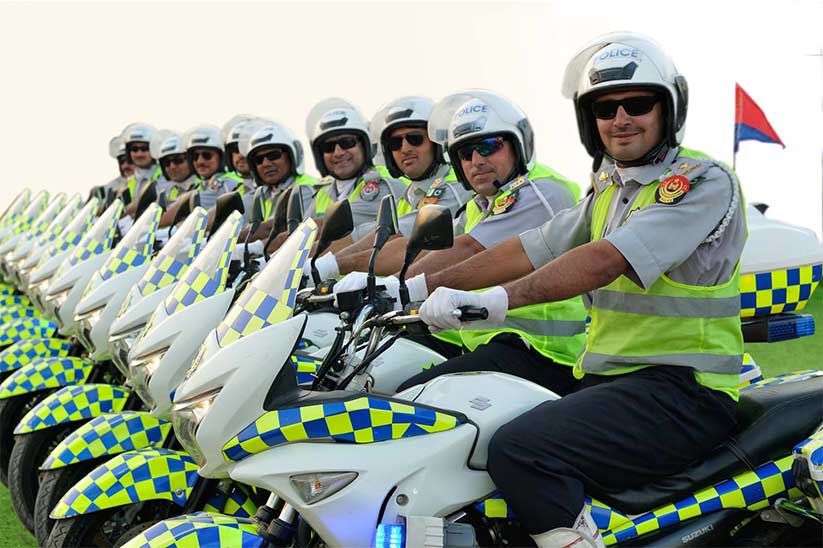 Abbottabad: Mohammad Naeem Khan; the IGP (Inspector General of Police) of KP (Khyber Pakhtunkhwa) has informed the news sources that the government will be introducing tourism police force in the province of KP after Eid-ul-Fitr.

During an interaction with the media sources and reporters in Hazara, he explained that the proposed tourism police force would be designated to develop different patterns as per the tourists’ police force of Thailand.

The officials have informed that this initiative has been introduced to simply promote tourism and to develop the core potential of tourism of the country while ensuring the preservation of biodiversity, natural beauty and the forest.

Formerly, at Jalal Baba Auditorium, the IGP addressed a meeting of police officials and representatives. Hazara Mohammad Ali Babakhel; the DIG, Abbas Majeed Marwat; the DPO and all other DPOs of the Hazara range along with the representatives of the Haripur, Abbottabad and the other districts we all part of the occasion.

Mohammad Naeem Khan explained that the Naran and Kaghan and the Galliyat are the major tourist’s points and attractions in the area that attracts both the domestic as well as the foreign sightseers.

The special trainers for the police force of tourism will be coming directly from Thailand who would be holding a training session in the KP soon. The Thailand Police Force will be setting proper planning and development layout for the tourism routes in KP.

The operations of the tourism police force will commence right after Eid-ul-Fitr, it is the time when many tourists visit the northern areas of Pakistan.