To Help in Budget Deficit SBP to Raise PKR 4.75 Trillion 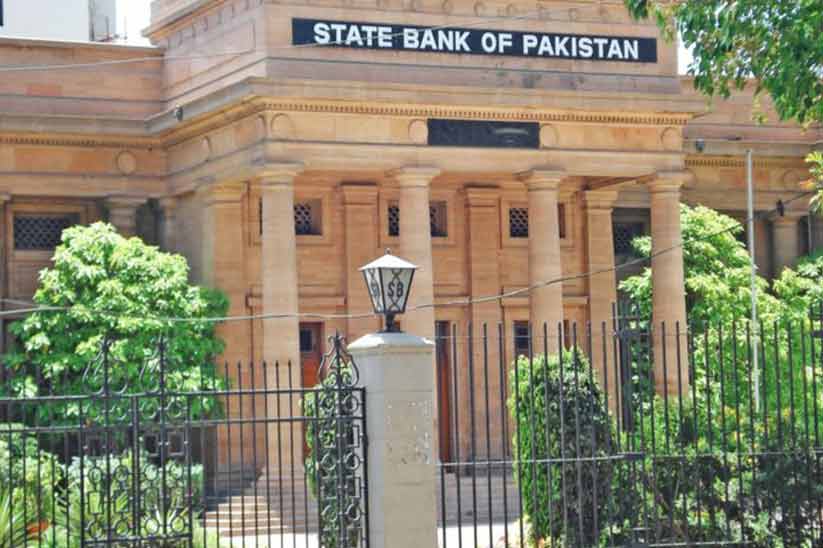 To Help in Budget Deficit SBP to Raise PKR 4.75 Trillion

Recently, SBP has also introduced low-cost financing with the upper limit of import on the machinery and the plants to an amount worth PKR 2.5 Billion making it 66.6%. This initiative aims to promote the investments of export-oriented projects. The central bank has already fixed the limit in this stance under Long-Term Financing Facilities (LTFF) as well as Islamic Long-Term Financing Facility (ILTFF) worth PKR 1.5 Billion.

The details of the auction have been shared by the central bank with a target calendar. As per the calendar, the treasury bills are set to be sold by SBP in an amount of PKR 4.1 Trillion that is to be spread out in a timeframe of three, six and twelve months debt framework. PIBs (Pakistan Investment Bonds) is worth PKR 300 Billion.

The federal government is set to borrow PKR 650 Billion through the investment of the bonds and selling the short-term government papers worth PKR 4.1 Trillion as well. In this stance, there will be three auctions scheduled on 3 years, 5 years, 10 year as well as 20 year PIBs that are going to be held in May on dates May 29, June 26 and July 24 in the year 2019. The government is aiming to fetch at least PKR 100 Billion from each and every date of these auctions.

State Bank of Pakistan is working closely with the government to provide assistance and relief to help in the budget deficit in 2019 by selling the Market Treasury Bills and Pakistan Investment Bonds.