To Control on Inflation, PM wants Crackdown on Profiteers 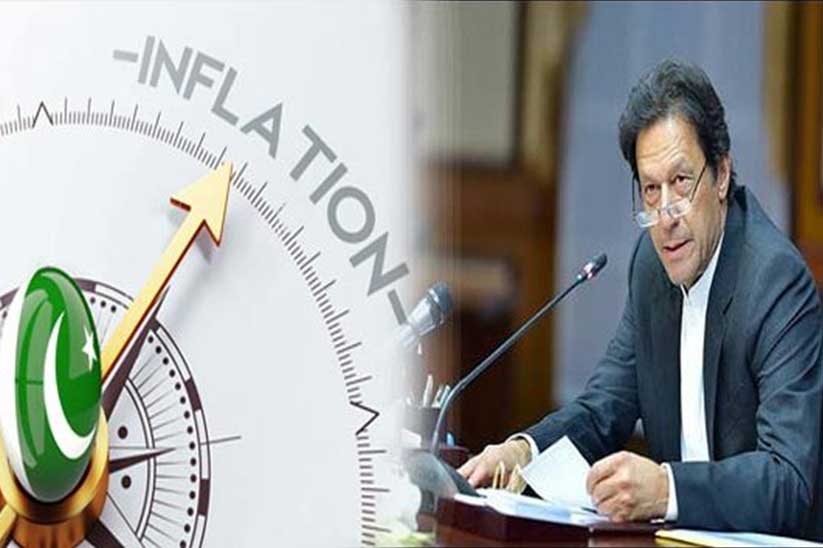 To Control on Inflation, PM wants Crackdown on Profiteers

Lahore: Imran Khan, the Prime Minister of Pakistan has called upon for a crackdown on the businessman and the traders of the nation who are profiteering simply by creating ‘artificial inflation’ at the order of political elements.

An emergency meeting has been called by the Federal Government of National Price Monitoring Commission to investigate this extraordinary increase in the price of several commodities throughout the country. The meeting has been called on Thursday i.e. view alleged clandestine motives behind the sudden high inflation. As per the sources, the wholesale activities, as well as the daily use items, are going to be the prime focus of the meeting.

The provincial governments are asked to present a detailed report on the actions taken against the profiteers and present the actual situation of the various markets after detailed analysis during the meeting. The report must contain a brief analysis of fluctuations, supply, and the demand, profit rates along with the efficiency of the price magistrates.

This meeting would be headed by Abdul Hafeez Shiekh, the Adviser on Finance to Prime Minister. It is expected that during this meeting, several tough decisions will be taken on the prevailing artificial inflation and hoarding while ensuring removal of excess taxes on the federal and provincial level. As per the sources, the Federal Government is currently anxious over the predominant inflation and this is why facing extreme criticism by the public as well as the political opponents.

Mian Aslam Iqbal told the news sources that Imran Khan wishes to make the lives of the people easier. This is the reason the government is taking strong notice of the unjustified inflation being caused by a political conspiracy. He further added that the government is going to fight the real problems and going to negotiate with the traders as well to relax the storm of high inflation.