The New Gwadar Airport – Working is going to start this March 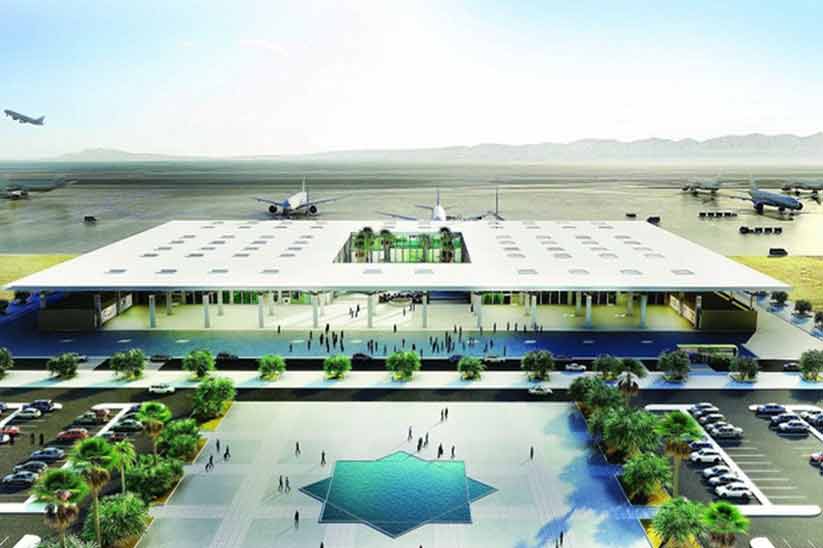 The New Gwadar Airport – Working is going to start this March

Recently the Federal Government had a discussion over the construction of the largest airport in Pakistan. The construction was supposed to start at Gwadar years back, but due to several concerns, the project faced a lot of delays in progress. After the recent meeting of the Federal Government, it is now a piece of confirmed news that the development of new Gwadar airport will commence from March 2019.

Gwadar Airport project is under the supervision of the China-Pak Economic Corridor (CPEC) that has been approved by the Joint Coordination Committee (JCC) too. From the development to financial assistance, China is determined to support Pakistan in this project through every way.

The professionals, as well as the experts, have completed the plans and the layouts of the Airport. It is expected to be one of the largest airports of Pakistan and a remarkable monument of Pak-China friendship.

Specified land area for Gwadar Airport is nearly 4300 acres, which is way more than Lahore and Karachi airport land area. It is expected to be not just the largest airport in Pakistan but also more facilitated and luxurious airport than any of the airport ever existed.

Since after the arrival of CPEC in Gwadar, it has become an important city in Pakistan. After the completion of this gigantic project, Gwadar will turn into a hub of international trade. Though the cost of Gwadar Airport is not final yet, but, it is estimated to be around $2 billion. If the work will continue with regularity and sincerity, it is expected that this mega-airport will become into a reality soon. As compared to the previous years, this project will now no longer be delayed and will be carried out with much professionalism and expertise.