Thailand is Looking Forward for More Imports from Pakistan 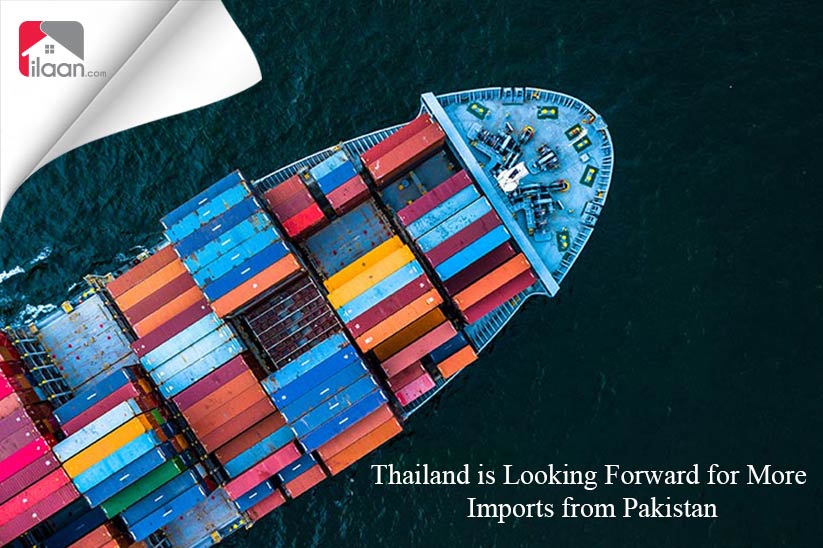 Thailand is Looking Forward for More Imports from Pakistan

Karachi: Thatree Chauvachata; the Consul General (CG) of Royal Thai Consulate in Karachi has recently shared that Thailand is keen to increase the volume of imports from Pakistan.

During an informal interaction with the media, he said that the two-way trade amidst Pakistan and Thailand during the year 2018 was approximately USD 1.674 billion, it was overwhelmingly in favor of Bangkok.

Thatree has invited the Pakistani businessmen to explore the new avenues as well as the markets in Thailand so that the Pakistani exports can be increased and the balance of the trade between both countries can be improved further.

Chauvachata has also informed that the investment delegation from Thailand has recently visited Pakistan where the Thai traders held productive discussion with the Pakistani businessmen in Karachi, Islamabad, Faisalabad, and Lahore.

As per him, Thailand is among the biggest buyers of Pakistani seafood as well as vegetables. Karachi and Baluchistan province can get access to the benefit from the Thailand expertise in building up of modern cold storage facilities.

He further added that the Trade Development Authority of Pakistan is also sending a delegation soon to Thailand comprising of fisheries sector experts to get benefit from the expertise from Thai people.

The Thai Consul General (CG) further elaborated that the Free Trade Agreement concerning Pakistan and Thailand is nearly final and it is hoped that the agreement will be signed soon. He added that Thailand has also offered 200 items to be included in the FTA agreement.

Thatree Chauvachata has also stressed on the need to increase people-to-people interaction of both the countries so that cultural ties could also be built. He acknowledged the fact that nearly a million Pakistanis visit Thailand every year to spend their holidays.

It is important to point out that Pakistan Tehreek-e-Insaf led government during its first year of power has focused on controlling the country’s imports bill that had swelled to exorbitant levels.