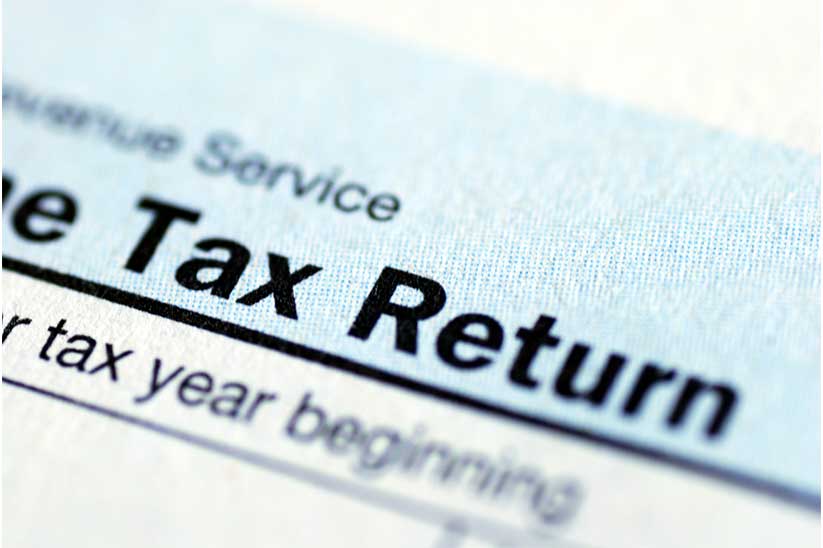 Karachi: As per the recent report, the number of tax return filers has hit a new record of 1.96 million applicants for the taxation year 2018.

As per the news sources, this exceptional figure is actually representing an increase of nearly 7% year-over-year. The government though extended the timeframe of tax-filing deadline three times in total, where April 30, 2019 was the last held date.

Last month, the number of tax filers reached new heights that were 1.8 million, whereas, with the start of a new month, this number exceeded to 1.96 million, which is definitely a huge success of the government.

The officials of Federal Board of Revenue (FBR) reported that there is an expectation that this figure is going to increase and will go beyond a mark of 2 million by the end of June 30 through the declaration of assets, a scheme set by the government.

The government is currently brainstorming the amnesty it holds, that is expected to lead to the complete declaration of more wealth statements across the nation. As per the reports presented recently, the government is also planning to introduce the amnesty scheme for the ongoing quarter of the fiscal year 2018-19. Through this, it is expected that the deadline for filing tax returns will be extended until this amnesty becomes completely applicable.

The FBR has already released a list of 150 top taxpayers, in which there are three categories, each containing nearly 50 names consisting the individuals, AoPs (Association of Persons) and the companies.

After becoming a part of Active Taxpayers List is going to offer a reduction in rates on withholding tax, especially while making certain financial transactions. FBR recent communication declares that the board has also issued National Tax Numbers (NTNs) to over 4.3 million individuals, all of them who are now liable to file income tax returns.