Swat Motorway to be operational in June 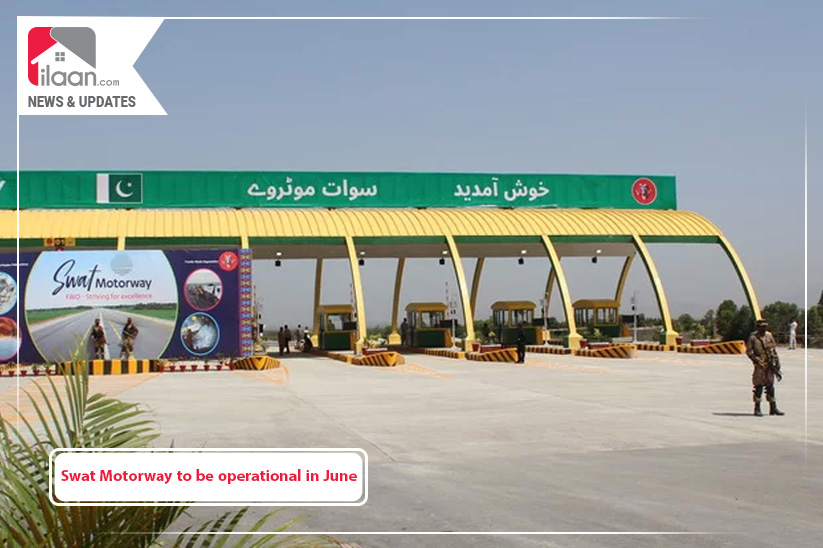 Swat Motorway to be operational in June

Peshawar: The Swat Motorway will be fully operational by June, Khyber Pakhtunkhwa Chief Minister Mahmood Khan was informed, as reported by the news sources.

The chief minister, while chairing a meeting on the proposed Swat Motorway Phase II and Peshawar Dera Ismail Khan Motorway, was informed of the progress, said a statement.

The officials also claimed that the main alignment is expected to be opened to all types of traffic by the end of the current fiscal year i.e. June 2020. They said the Swat Motorway Extension-I (48km) and Extension-II (36km) from Chakdara to Fatehpur had been included in the Public Sector Development Programme projects, while the commercial and financial feasibility for the project had been completed.