State Land to Be Sold in Order to Clear Debts 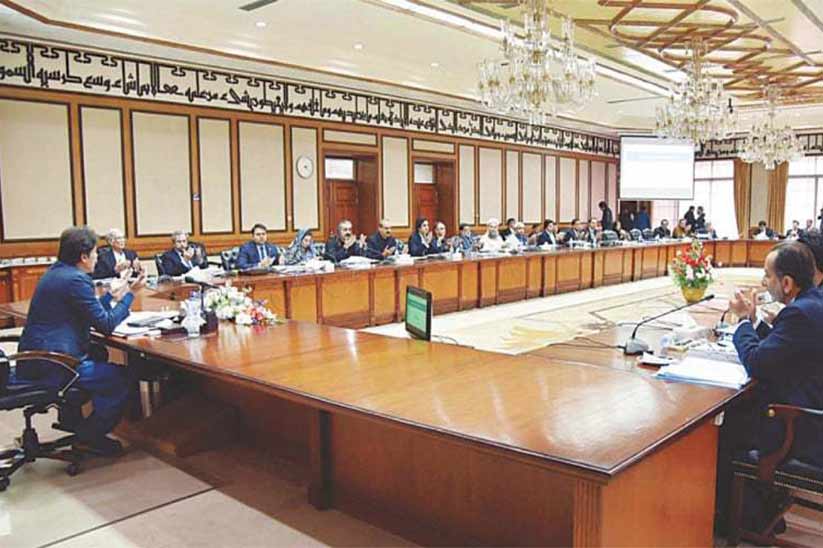 State Land to Be Sold in Order to Clear Debts

The Privatization Commission is directed by the Federal Government to sell the state land in such a bid that can help in paying off the country’s debt. As per the news sources, the debts have exceeded from PKR 27 trillion.

Lately, concerned departments and Deputy Commissioners have been asked to compile data on the lands of the state that have been retrieved during encroachment activities from the clutches of illegal occupants and land mafia.

The decision of selling state land has been taken by Prime Minister (PM) Imran Khan. He was chaired in a meeting with the federal cabinet in Islamabad when this decision was made. All the federal ministers along with their secretaries attended this session.

The concerned ministries were notified to compile a complete list of at least three land properties that are currently available. They were even asked to ensure that the real estate is clear of all the encumbrances.

In January, the government already had in their mind to sell the unutilized state land at the prevailing market rate for the annual budget deficit. But later, it was decided to use the money obtained through state land sell for clearing the debts of the country. The encroachment activity is still in progress and all the illegally occupied lands owned by the state are being cleared with the passage of time. These land mafias are being dealt as per the orders that were given by the Supreme Court of Pakistan.

An Asset Management Cell has been formed in this measure to supervise the essential process of selling the state land. Five federal ministers are part of this committee; namely, Communication Minister Murad Saeed, Minister for Maritime Affairs Ali Zaidi, Minister for Kashmir Affairs Ali Amin Gandapur, Minister of State for Revenue Hammad Azhar and Special Assistant to the Prime Minister for Overseas Pakistanis Zulfi Bukhari.