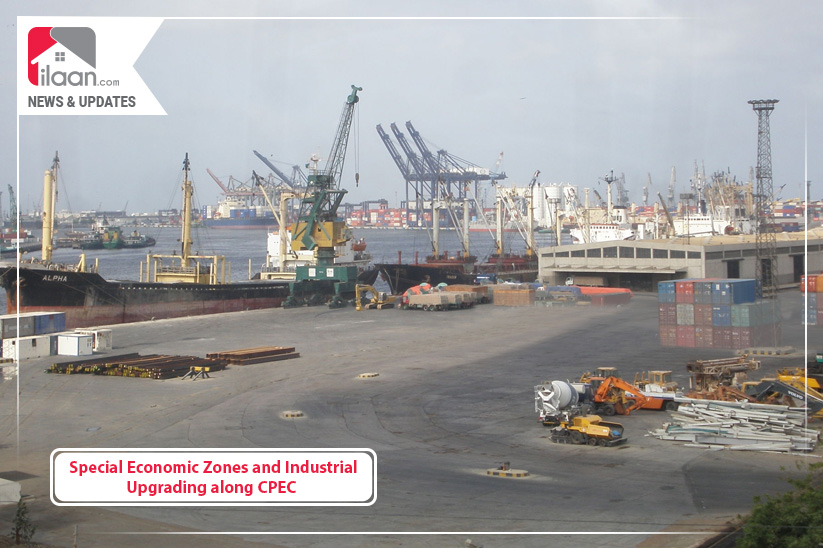 Islamabad: According to the news sources, special economic zones (SEZs) have been proposed along the CPEC route that will impose a positive effect on the economy of the country.

The government has promoted the tools that are essential for the upgrading of various technological aspects in numerous industries and value chains of higher-end technological firms in SEZs.