Six Flyovers to be Completed in February: Governor Sindh 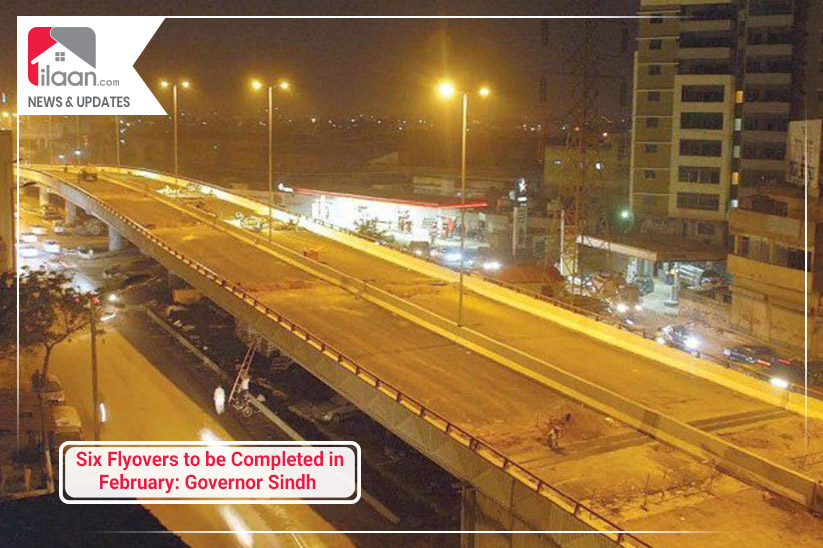 Six Flyovers to be Completed in February: Governor Sindh

Governor Sindh Imran Ismail has said that the construction of six federally-funded flyovers will be completed in February.

Karachi: Governor Sindh Imran Ismail has said that six federally-funded flyovers in the city and other projects being built in Karachi will be completed in February. While speaking to the media after inspecting the work being carried out to complete the corridor being built for the Green Line section of the Bus Rapid Transit Service, he said, “We will request Prime Minister Imran Khan to come to Karachi to launch these projects.”

Governor Sindh also informed the journalists that they had received funds worth PKR 8 billion from the federal government for the development of the city. The federal government is also funding for the construction of Nistar Road and Manghopir Road, informed the Governor who also expressed his hope that these projects would be helpful in resolving the traffic woes of the city.