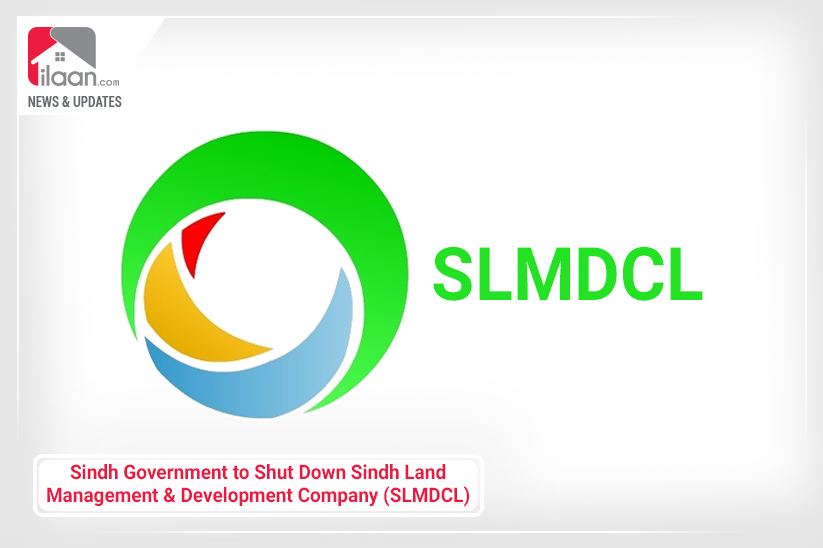 Karachi: After spending millions of rupees on an idle public real estate enterprise, the Sindh Government has decided to shut down Sindh Land Management and Development Company (SLMDCL).

Sindh Land Management and Development Company (SLMDCL) was established in 2010 in a bid to develop residential and commercial projects across Sindh and to execute land-management activities according to its policies.

The company remained dysfunctional due to the non-availability of relevant tasks but the Sindh government led by Pakistan Peoples Party (PPP) continued to run the company and wasted millions of rupees to cover off the salaries and rent of premises along with other expenditures. According to the news sources, the provincial government initially sanctioned PKR 300 million for the company while the finance department released another PKR 200 million later.

The official website of the company states that SLMDCL was a ‘private entity’ established under the Companies Ordinance 1984 and chartered by the Government of Sindh. This was one of the first endeavors of its kind set up in the country in order to bring continuous improvement in the real estate development and management.