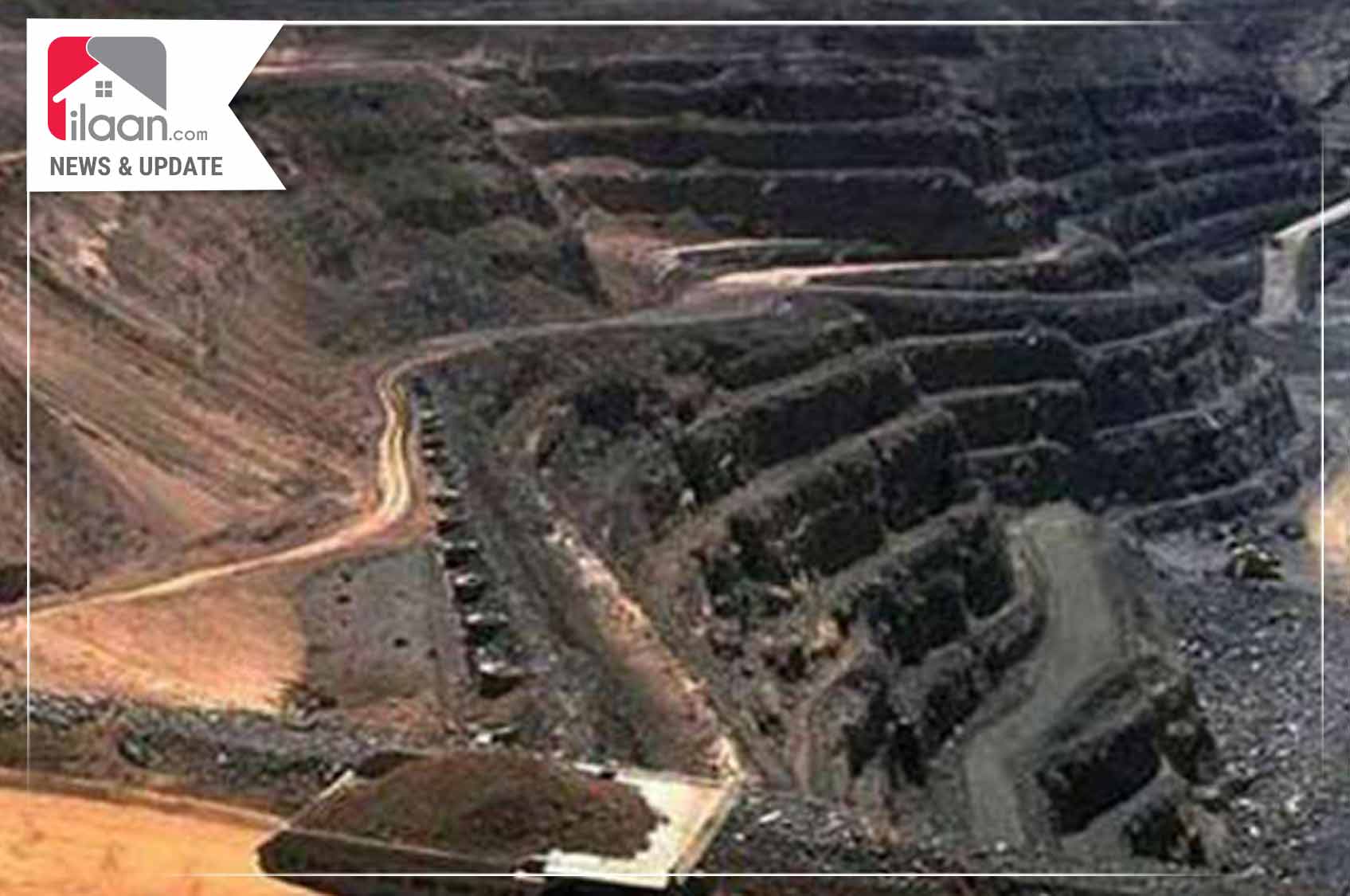 Karachi: The government of Sindh has decided to auction four new mining blocks of Thar coal reserves to earn around USD 4-6 billion inflows. As per news source, Provincial Minister for Energy Imtiaz Ahmed Sheikh also mentioned that the Sindh government also intends to hand over the control of Thar airport to a private firm.

According to officials, China’s Shanghai Electric Power Company Limited is also expected to invest more than 2 Billion USD in the development of Thar coal mining blocks and a coal-fired power project. This investment is a chained sequence of the multi-billion dollar deal under China Pakistan Economic Corridor.