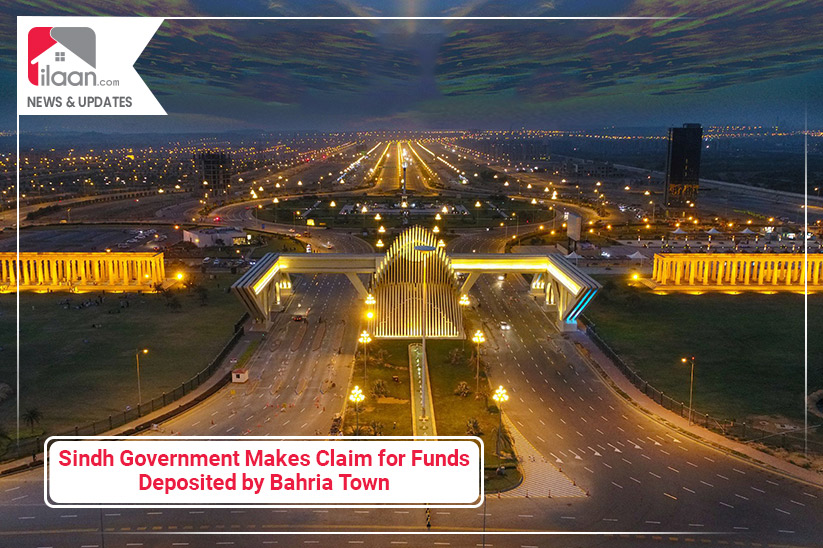 The amount deposited by Bahria Town Karachi in the Supreme Court is being claimed by both the Sindh Government and Federal Government resulting in a conflict.

The Sindh government’s chief secretary submitted an application to the apex court on Saturday, which pleaded that the money in the account established by the court in which the Bahria Town has submitted a down payment should be transferred to the provincial government.

It should be noted here that the federal government had already requested the apex court that the entire money submitted by Bahria Town Karachi should be deposited in its public accounts.

Earlier this year, a Supreme Court bench comprising of three judges spearheaded by Justice Sheikh Azmat Saeed had approved the PKR 460 billion settlement offer by Bahria Town to implement the court’s judgment of the grant of land to the Malir Development Authority (MDA) by the Sindh Government in exchange with the land of the private land developers.

The land was granted for launching an incremental housing scheme; however, MDA exchanged it with Bahria Town for launching a scheme by the latter and the decision backfired. The settlement amount relates to Bahria Town Karachi’s Superhighway project that is spread over an area of 16,896 acres and it is independent of other projects of Bahria Town.