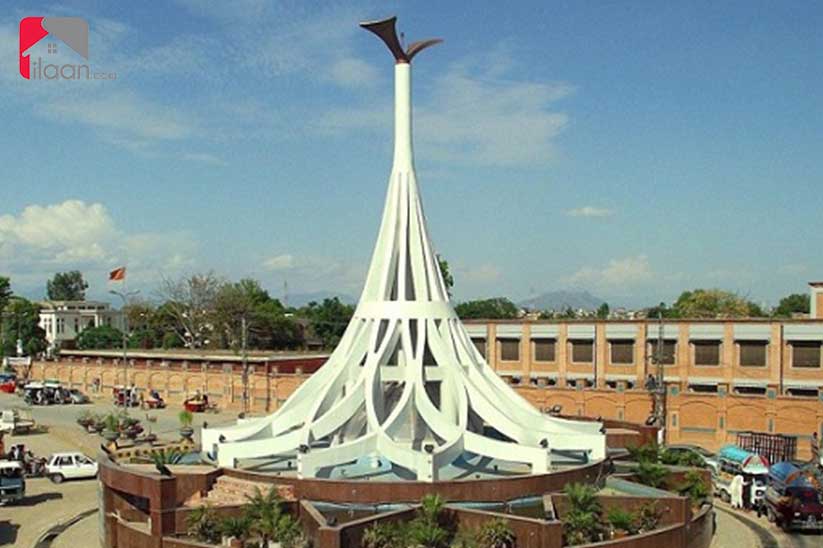 Mardan: During a crackdown on the city Mardan by the relevant authorities, seven illegal housing schemes have been sealed recently. Mutahir Zaib Khan, the Commissioner of Mardan ordered to seal these illegal projects.

Along with sealing seven housing projects in Mardan that were operated without having any valid NOC (No-Objection Certificate), an official notice has been sent to 40 more society developers. As per the sources, the concerned officials and the departments have identified 53 illegal housing schemes and projects in the division.

Mutahir Zaib Khan, the commissioner of Mardan has warned the people in regards to investing in those housing schemes that are not operating with a No-Objection Certificate. The commissioner is also planning to convert the Mardan city into a greener, cleaner and highly organized city. For this purpose of his, the city must be freed from encroachments as well as extra U-turns on various roads.

In addition, Mutahir Zaib Khan has also decided to stop the sewerage water from being channeled into canals as well as streams. To ensure that the land of Mardan that is located along with the railway track doesn’t become a dumping site, the commissioner of Mardan has instructed his staff to ensure to set up a small park along the route.

Mardan is not only the city that is undergoing illegal housing encroachment activities. After completion of forensic auditing of the housing schemes in KP (Khyber Pakhtunkhwa) the FIA (Federal Investigation Agency) has declared that more than 295 housing schemes in KP are illegal. As per the report, developers of a few societies don’t have complete documents of ownership of the land, whereas, only 36 cooperative housing schemes are registered.

This is the reason the Local Government and Rural Development Khyber Pakhtunkhwa (KP) Secretary Syed Jamal Shah has instructed the concerned officials of TMAs (Town Municipal Authorities) to launch a crackdown against all of the illegal housing schemes and projects throughout the province at the earliest.