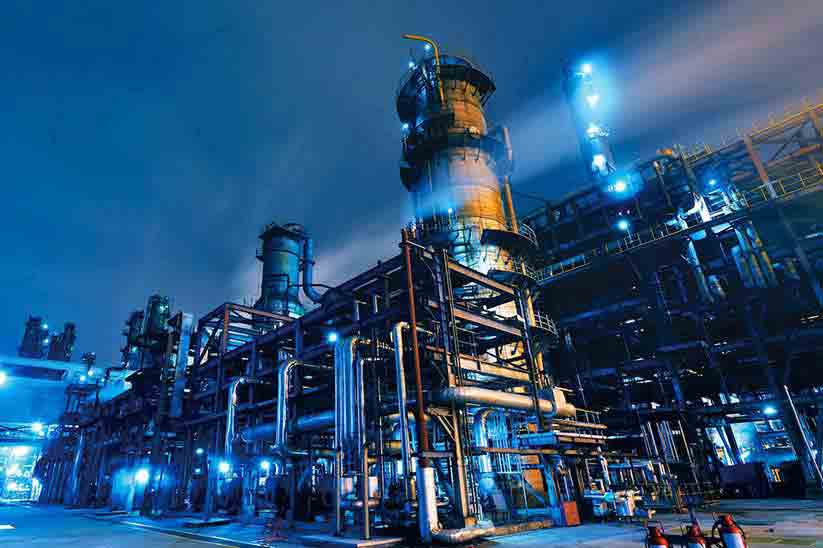 Islamabad: Abdul Razak Dawood, the Adviser to Prime Minister (PM) on Commerce has confirmed that seven Chinese firms have expressed their willingness to happily relocate their industrial units to Pakistan during the second phase of industrialization under the China-Pakistan Economic Corridor (CPEC).

PM Adviser, Abdul Razak Dawood announced the details during a press conference with Chinese Ambassador to Pakistan, Yao Jing. He told the news sources that the manufacturing units of leather, as well as textile from China, will be relocating themselves to Faisalabad. Chinese company Long March International is going to set up a tire manufacturing unit and plant in Pakistan.

The PM Adviser emphasized that earlier Pakistan never paid proper attention to the Chinese industry resulting in loss of business to the Far East, Egypt and Ethiopia. This is the prime time to grab the opportunity for asking Chinese firms to relocate themselves in Pakistan.

Dawood further added that the government should prefer the Chinese companies to form a joint venture with other Pakistani companies. Pakistan is currently focused to shift and trade ‘Made in Pakistan’ products to increase the exports of the country.

Though it is recommended that the Chinese firms enter into a joint venture with other Pakistani firms but if they do not enter, the government of Pakistan will allow the firms to get 100% ownership. Through the relocation of Chinese industrial units, Pakistan would be able to create maximum job opportunities as well as enhancement of the skills of local people.