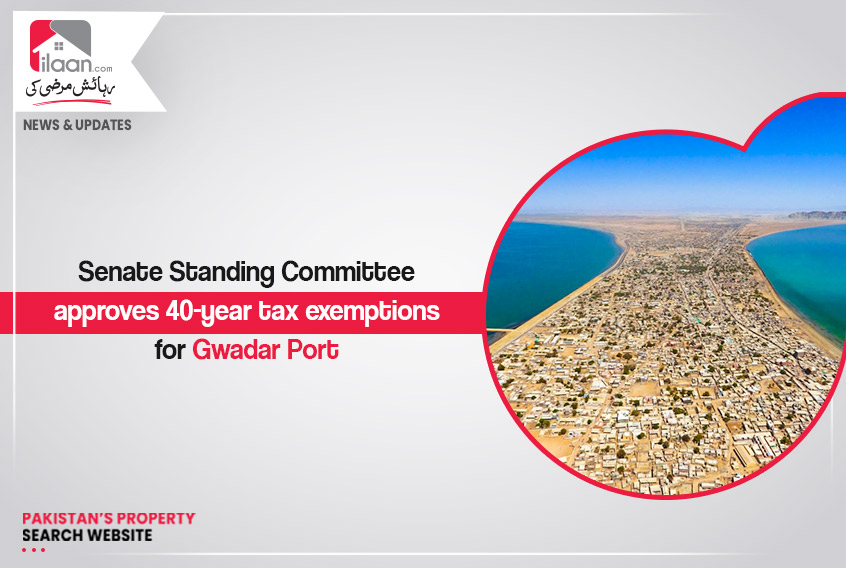 Islamabad: According to the news sources, the Senate Standing Committee on Finance has approved 40-years tax exemptions on Gwadar Port and Special Economic Zones (SEZs).

Previously, the senators had raised concerns over granting tax exemptions to contractors and sub-contractors and sought details from the Ministry of Maritime Affairs before giving their approval.