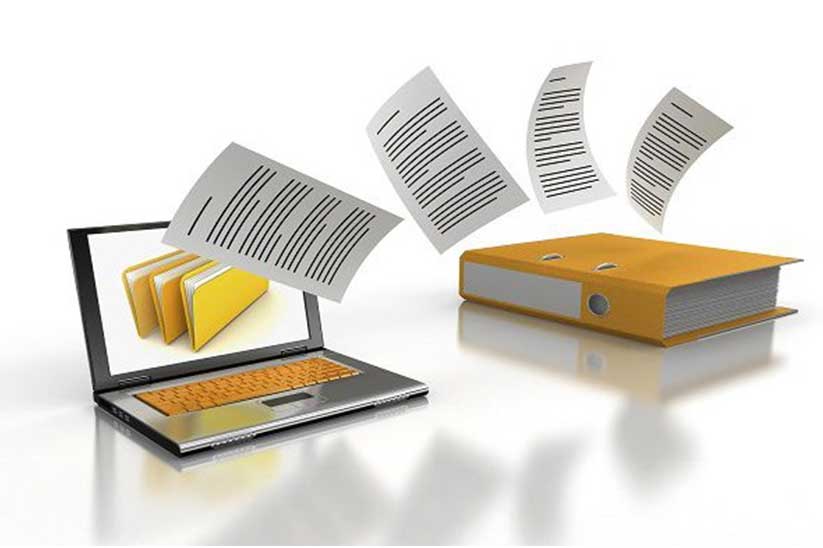 Islamabad: The Supreme Court (SC) of Pakistan has just pronounced that the corruption infested and outdated patwari system has to be replaced in order to get peace in the country.

A three-member apex court bench that was being headed by Justice Umar Atta Bandial exclaimed it in his comments during the hearing of a case that was based on the role of patwaris and tehsildars throughout the urban areas.

Baluchistan Additional Advocate General in response to the Supreme Court’s concerns regarding the role in the transfer of properties by patwaris ensured the government of Baluchistan that they have already started to act upon the hearing verdicts. The Additional Advocate General apprised the SC that the provincial government has already barred the patwaris as well as the tehsildars from their interference in this stance.

He further added that the provincial government wishes to review all the applications and want to present their own stance before the bench. For this pledge, Justice Bandial agreed over the review of the application process and is willing to hear from the provinces itself on this matter.

KP (Khyber Pakhtunkhwa) Additional Advocate General has also informed the SC that KP has review application pending at the moment. He demonstrated eagerness though that if the Supreme Court orders in this stance, the Government of KP will do everything to work on it.

Punjab Additional Advocate General told that the provincial government desires to share their reply in this stance to the court. He also mentioned that Punjab has already digitized all of their land records therefore for them the work will be easier.

The lawyers representing property owners all over Faisalabad informed the court that the mechanism of property transfer in the city has been paused after the orders of SC before this. For this concern. Justice Bandial commented that after the remarks by provinces over their shares, the court will hear the case of Faisalabad in detail.

The apex court has adjourned the case till the next hearing which is scheduled after Ramzan.