SBP Foreign Exchange Reserves Increased by 2.2% in a Week 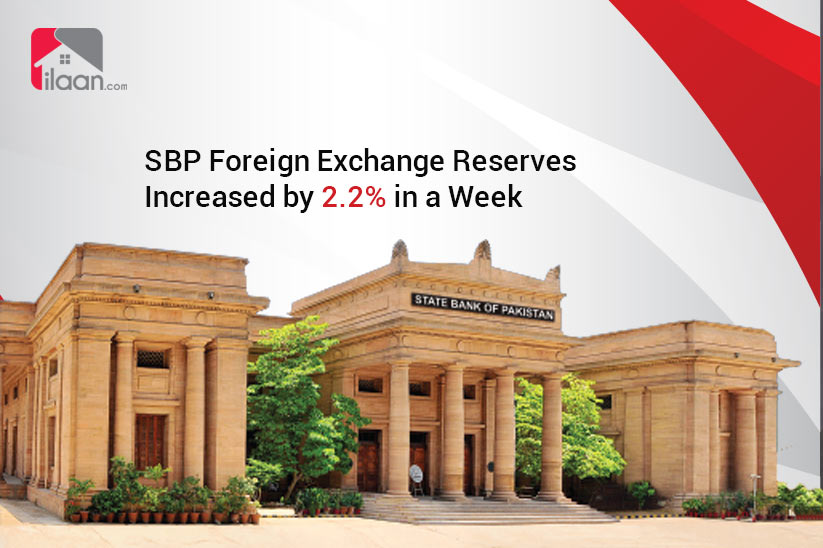 SBP Foreign Exchange Reserves Increased by 2.2% in a Week

(Karachi – September 2019) Foreign exchange reserves held by the State Bank of Pakistan (SBP) have increased by 2.2% as compared to the previous week to stand at USD 8.46 billion as recorded on September 6.

The reserves went up to USD 8.46 billion from USD 8.28 billion in a week showing an increase of USD 181.8 million. Officials at State Bank of Pakistan attributed this jump to official inflows from the government. The appalling condition of the foreign reserves has improved after the financial assistance from the United Arab Emirates, Saudi Arabia, and other countries.

As per the latest counts, the overall liquid foreign exchange reserves held by Pakistan now amount to USD 15.0618 billion. Continued support and inflows from allies are expected to keep the reserves at a steady level.