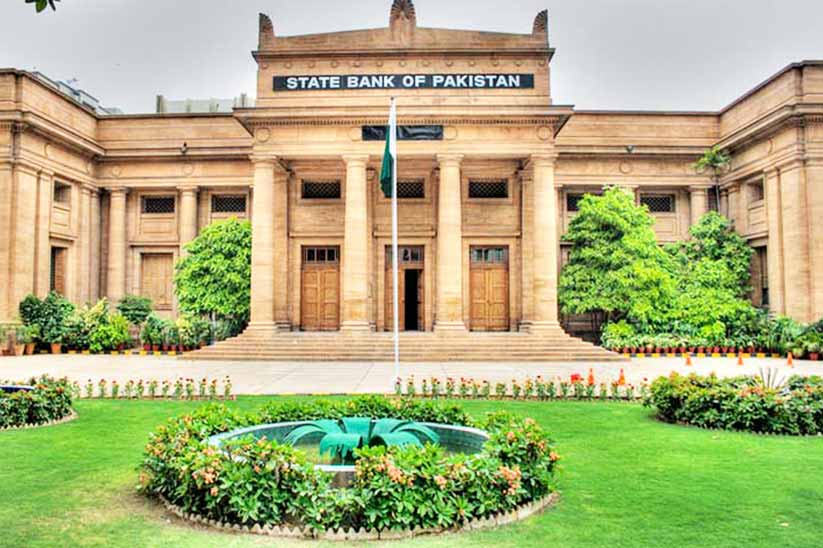 Karachi: SBP (State Bank of Pakistan) has recently authorized the banks to purchase and sell foreign currencies with the public.

In the revised edition of Foreign Exchange (FE) Manual, State Bank of Pakistan has laid the core foundation of eliminating the exchange companies from the business of currency and have allowed all the banks as well as their branches to buy or sell the foreign currency with the public across the country.

Before this, the banks were never allowed to either sell or purchase the foreign currencies directly from the general public, except for those who owned exchange companies themselves.

As per the SBP, all the incoming persons, either they are Pakistani or are foreign nationals can now bring as many foreign currencies with them as they desire. All they have to do is submit a declaration to the customs authorities on the amount if exceeding more than USD 10,000 or any foreign amount exceeding than this limit.

As per the AML (Anti-Money Laundering) and CFT (Combating the Financing of Terrorism) regulations, after the application submitted is fulfilled as per the requirements, the foreign nationals and the locals are allowed to carry as much currency as they want without any concerns.

SBP made it clear that it is the sole responsibility of the authorized dealers to make sure that the authorized branches are having enough cash flow of foreign currencies with them. Under ‘Sale of Foreign Currency Notes to the Public’ the dealers are allowed to sell the foreign currency to those persons who are proceeding to travel abroad and are allowed through special permission by State Bank of Pakistan delegated authorities.

Zafar Paracha; the Secretary-General Exchange Companies Association of Pakistan has said to the news sources that with the banks are allowed to buy or sell foreign currencies than there would be no need for exchange companies. He expressed his sorrow by stating that many government officials held the exchange companies responsible for financial indiscipline and this turmoil made due to this misconception. He said that banks are now going to charge higher as for the remittance the banks were charging PKR 12 to PKR 14 per remittance whereas the exchange companies were doing this for free. The general public is now going to suffer due to this.