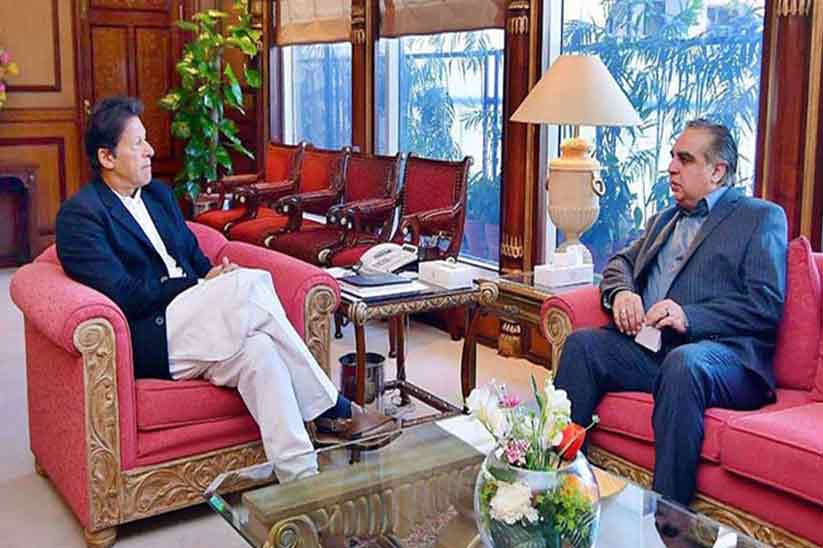 Prime Minister Imran Khan announced a handsome Rs162 billion worth Development Package for Pakistan’s former capital, Karachi, on Saturday.  It be will be focused more towards infrastructural projects such as transport and water provision among others. Work will begin on priority on the 18 projects for which grants have been given.

The premiere was found quoting that out of the 18 proposed projects, as many as 10 are related to the development of the public transport network in the city. He added that the transportation system in the city is in a very bad condition and no attention had been given to it. Seven other projects are related to the water and sewerage infrastructure which also had been neglected thus far. He was very conscious of the threatening danger of prevalent water shortage and wanted authorities to launch campaigns and create a culture of water conservation. A strong focus was also laid towards environmental degradation and how Karachi had become a ‘concrete slab’.

"Our coming generations will never forgive us if we don't save our green areas," IK cautioned and encouraged the idea of sustainable development. Reportedly, he further said that keenly adopted methodical policies promoting vertical growth were due now to save more free areas that could be used as green spaces.  Karachi he said was essential for the development of Pakistan as a country.

This important announcement was made during the meeting of Karachi Transformation Committee. Chaired by the PM himself, the meeting took place in Sindh’s most developed city where Imran Khan was present for an official trip.  He had arrived in Karachi on the night of Friday and was received by Sindh Governor Imran Ismail.