Rs113.2 million recovered in property tax by the Taxation Department 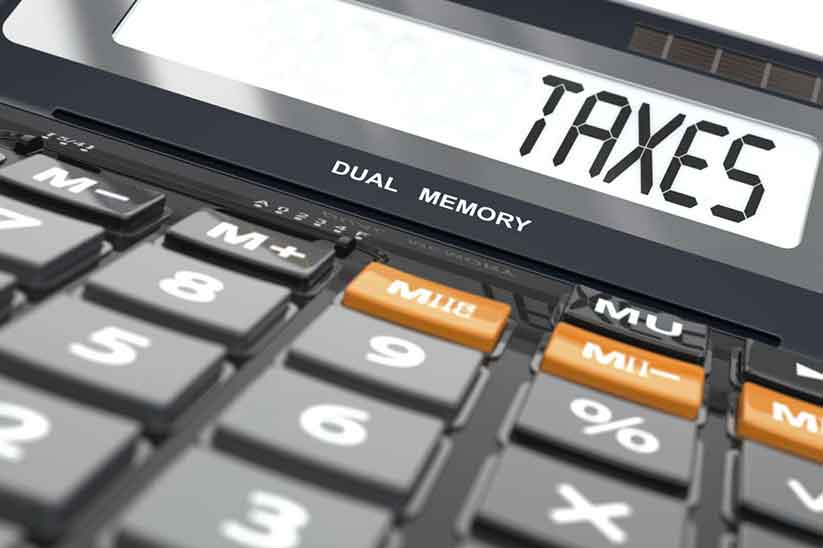 Rs113.2 million recovered in property tax by the Taxation Department

Faisalabad: A strict action has been taken against the defaulters involved in property tax, by the Excise and Taxation Department. A whopping amount of Rs113.2 million is recovered in property tax from the private sector in Faisalabad.

There were around 890 property units of the private sector included in the defaulter list, which involves bank buildings, schools, colleges in Faisalabad, a spokesperson of the Excise and Taxation Department revealed.

The department has been investigating the cases since the month of February. The defaulters were served with notices along with warnings that if the property tax is not deposited in the given time frame, there will be legal proceedings against the property owners.

Following the warning, the property owners have started depositing the property tax, which has accumulated to Rs113.2 million till date. There are different recovery teams formed and mobilized in the region for the recovery of the property tax from the remaining five percent of the defaulters.

On March 4, the Federal Bureau Revenue (FBR) has given an advice to the State Bank of Pakistan for the payment of the sales tax amounted to be Rs7,236 million, in order to facilitate the exports of the country.

A total of 898 claimants will be benefitted from the payment, involved in the exports of the carpets, leather, textile, surgical instrument, sports goods, rice, machinery, food and other items, as revealed by FBR. A refund payment has been made against the 2,637 refund payment orders, issued in January.