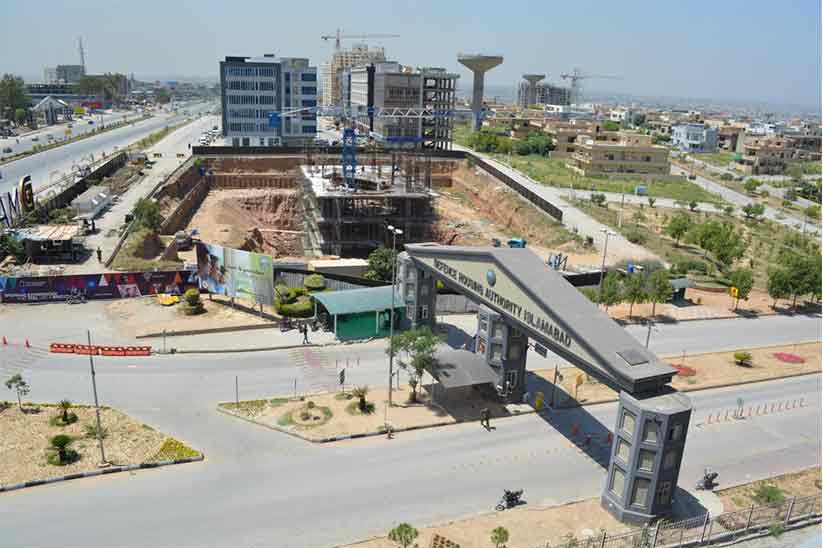 Imposition of taxes proposed on commercial properties on motorways, highways

A proposal to impose taxes on commercial properties located on or around highways has been presented by the Government of Punjab. An important thing to be noted in this regard according to our source is that if approved, the put forward proposal has the capacity to bring an annual revenue of over PKR 3 billion through Punjab Excise, Taxation and Narcotics Control Department (ETNCD).

Circulating reports in this regard are that the proposed idea of revenue generation through tax collection includes dividing the commercial properties on all highways in the province into three categories. Category A will comprise of all commercial properties that are located on motorways. The vendors operating on Grand Trunk (GT) Road will be categorized according to the nature of the businesses.  The type of the area they are operating from will also be taken into consideration for their placement in any respective category.

The Punjab Resource mobilization committee received a comprehensive report comprising all recommendations for the imposition of taxes on commercial properties. “There has been a rapid increase in the commercial activities being carried out along highways and motorways. Businesses valuing over billions of rupees is being conducted in such vicinities and there is no tax net for property owners to fall under”, Punjab ETNCD Director General Akram Ashraf Gondal stated while conversing with the media.

To add to it, another suggestion has also been offered by the ETNCD to increase professional taxes that are levied on doctors, engineers or lawyers. An expected rise from PKR 100,000 to PKR 500,000 per annum is expected. Recommendations are to be presented before Usman Buzdar, the Chief Minister of Punjab.

Subscribe and stay linked to Ilaan for more updates and news.