Request of PHA denied by CDA 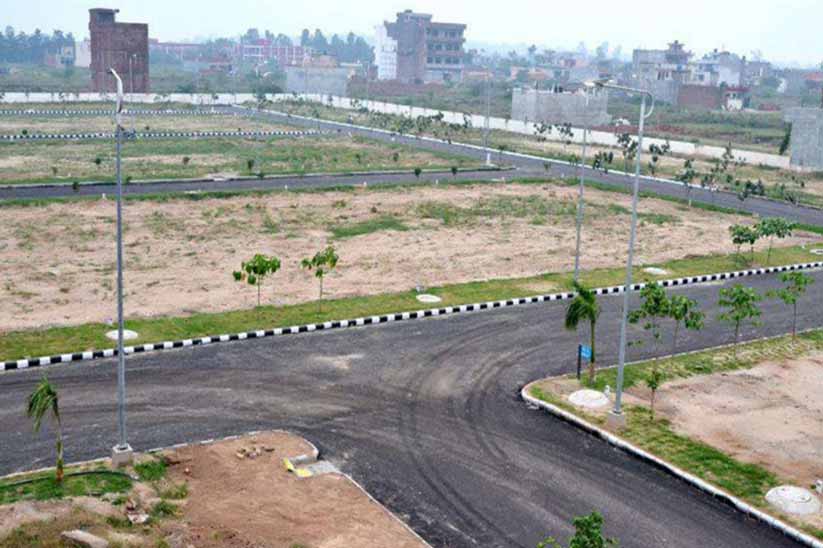 Request of PHA denied by CDA

Pakistan Housing Authority (PHA) Foundation has had to face a setback in its path of building up a relatively cheaper and affordable residential housing scheme in the capital of the country.

The setback comes through the excuse that has been made by the Capital Development Authority (CDA) in reply to a formal request of the PHA for the need of land and its provision with the purpose of setting up an inexpensive residential system in the city.

Our newsagents have reported that the Capital Development Authority (CDA) has denied the allocation of land for the time being only. With respect to the provision of affordable houses for low-income lower and middle classes, the capital authority has assured that it would look up into the matter with more devotion as soon as it has found any window. It was further quoted that fulfilling such a task on an immediate basis was not possible for the CDA.

More information about the agencies work includes that besides the setting up of housing units and residential schemes, it also is seeking to further other development projects through a partnership with the private sector and the government of Pakistan.

Subscribe and stay linked to ilaan for more updates and news. The best real estate website for buying and selling properties.