Removal of Billboard Panels, Directed by SC to Cantonment 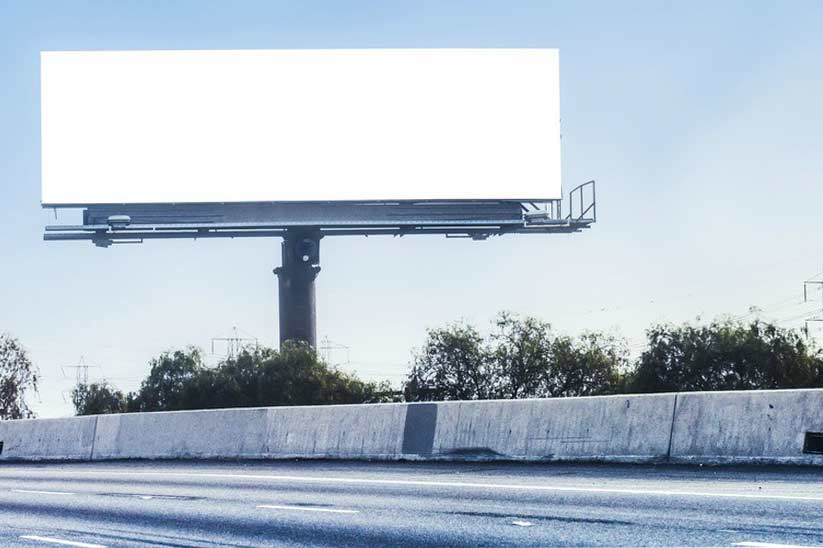 Removal of Billboard Panels, Directed by SC to Cantonment

Lahore: The Supreme Court (SC) of Pakistan has directed all the members of cantonment boards of the country to remove the billboard panels from the whole country within six weeks.

Two judge bench of the apex court was set in presence of Justice Azmat Saeed and Justice Gulzar Ahmed, who issued these orders on a pending case pertaining to the removal of billboards from major cities of the country.

In March, the Municipal Corporation (MC) gave a one-week timeframe to the companies to remove illegal billboards that are installed in the city, Gujrat. The orders were passed by Shafqat Munir, the official of MC.

A few days back, the Supreme Court of Pakistan ordered to remove billboards from the public spaces as well. Following these orders, the concerned authorities and officials conducted through analysis of various locations and removed the billboards.

During the hearing, it was found out that the concerned authorities are working over the removal of the billboards and currently there are several localities were these billboards are still present.

Justice Azmat Saeed stated that it is the responsibility of the cantonment board to remove these structures. He further advised that these structures must be auctioned off as the advertising companies are not responding to the billboards removal request.

The lawyer who was representation cantonment boards has assured the SC that these structures will be removed from the country on an immediate basis. The bench has asked to submit the report on this stance within six weeks while ensuring removal of billboard panels at earliest.