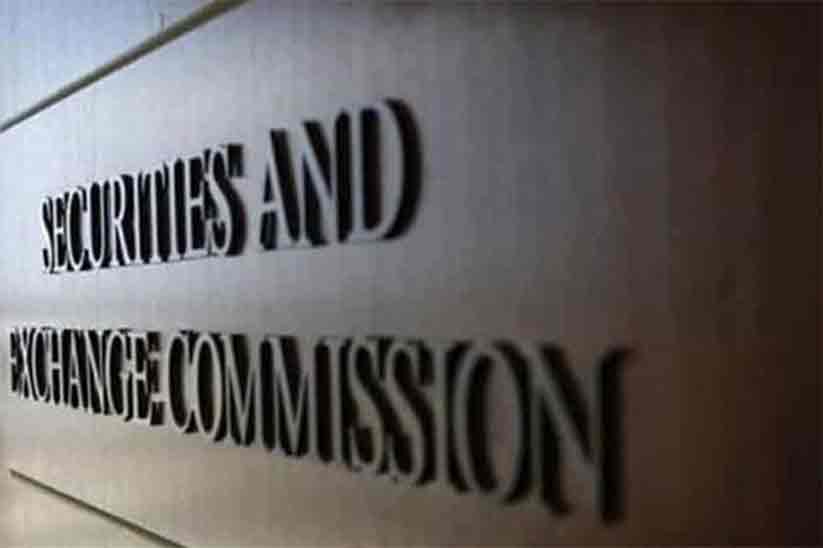 The regulatory framework for Real Estate Investment Trust that was put forth back in 2008, has been changed by the Securities Exchange Commission of Pakistan.


The purpose of the changes made in the regulations was to promote investments in the real estate sector throughout the country. Investments are expected to flow into the sector from the capital market, thus creating chances for growth and further developments in the sector.

A couple of changes were made before in 2010 and 2015 as well. Under these changes, a certain relaxation was granted in the requirement of capital retained by RMC (REIT Management Company), the number of units that can be held by one investor and the size if schemes of REIT. This relaxation was given to encourage the launch of more REIT schemes, however, only one scheme was launched because there was this general conception that the requirements for setting up a scheme were stringent.

Owing to this reaction and feedback from the people in the industry, further changes have now been made to facilitate the investors and encourage the launch of new schemes. The clauses have been revised to make sure that the requirements are not too stringent to cease the flow of capital. Under these changes, greater autonomy has been granted to REIT Management Companies (RMCs), the documentary requirements have been segregated for both developmental REITs and the rental ones, and the role of trustees have been enriched. Another term that was added into the regulatory framework was the permission granted to borrow in against REIT assets.

These changes also clearly stated that an RMC will be required to refund the money to IPO investors under the circumstances where the acquisition of properties could not be made possible within the specified time period.

Thus, all the proposed changes to the regulatory framework of REIT comprises of the basic concerns of the stakeholders as well as ensure the safety of rights of the investors. The draft version after the amendments was made available at the official website of SECP, and was open to the public to provide their feedback on it in the comments.  The feedback received within the 14 days of posting it were incorporated into the final version, which was then finally prepared and made available to the concerned stakeholders.