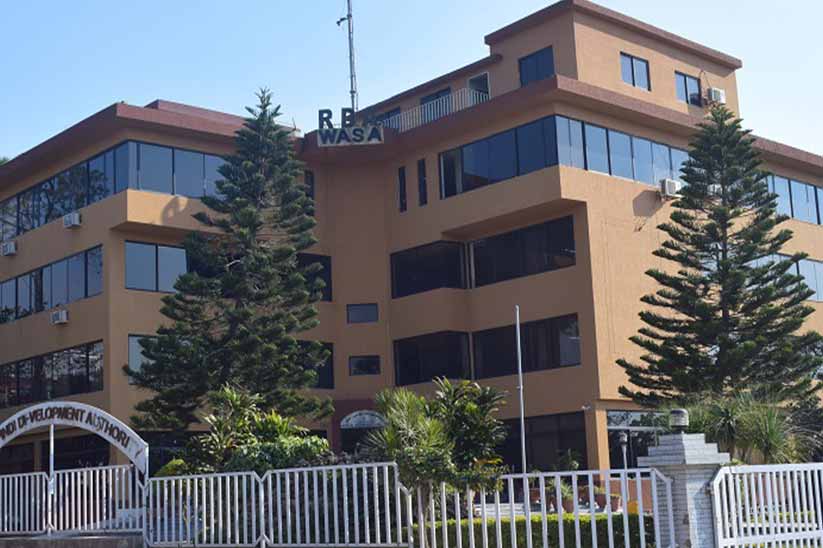 The Rawalpindi Development Authority has ordered the illegal housing societies working in the city to halt their advertising immediately. The authority passed the directions on Wednesday, following the instructions of chairman RDA Arif Abbasi.

Abbasi proceeded the meeting with the pledge that no compromise would be made on rules and regulations while approving private housing schemes and their plans. The building plans should be according to rules to get approved, he added.

The RDA Metropolitan Planning and Traffic Engineering (MP&TE) would pass on the notification to illegal societies under the Punjab Private Housing Scheme and Land Subdivision Rule 2010.

Chairman RDA also advised citizens not to invest in illegal and unapproved housing schemes to avoid any loss. “People should check the status of the respective housing society at RDA website before investing,” he suggested.

Abbasi also directed RDA to consider recommendations for the betterment of basic facilities, economic zones, development and housing projects. During the briefing of RDA Finance and Administration Director Rao Atif, Abbasi said that the prosperous of Rawalpindi was associated with Ring Road Project.

Earlier in December 2018, Punjab development board has appointed RDA to complete Rawalpindi Ring Road Project in three-year deadline. The loan had to be obtained from China to proceed it. The provincial government had also allocated PKR 10 million for the project. The Ring Road track covers the area of 38.8 km that would make the city the less messy with the diversion of traffic flow. It city would be commenced from Banth GT Road and end at Thalian Interchange at M2 linking to several roads in the city.