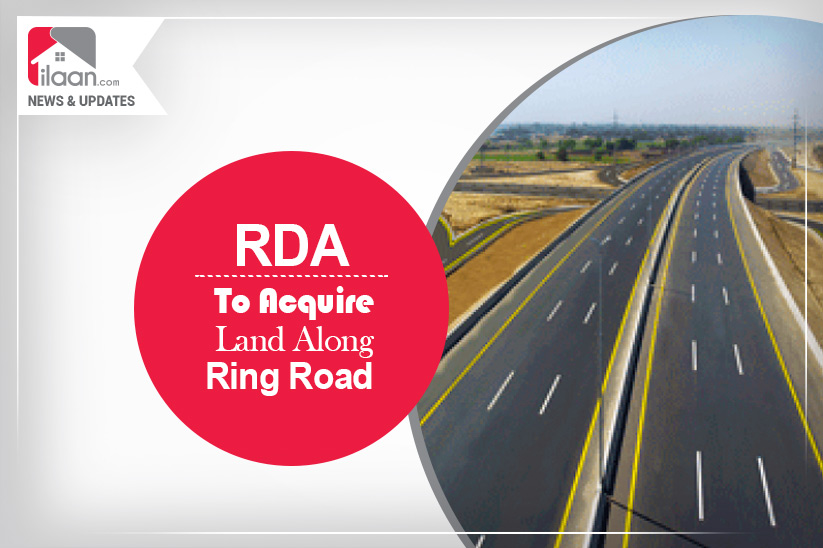 Rawalpindi: According to the news sources, the Rawalpindi Development Authority (RDA) has issued a notification regarding land acquisition for building various projects along Ring Road.

In this regard, a notification of Section 4 was issued by the district administration on Friday that allows the government to acquire land from the public as per the decided rates. RDA Chairman Tariq said that the authority is planning to build a modern medical city, satellite town, a housing project under Naya Pakistan Housing Scheme. Besides it, the acquired and would also be utilized for establishing a fruit market as well as an economic zone along the signal-free corridor.

Naya Pakistan housing project was included with the ring road projects after unavailable of land in Rawalpindi for it, RDA Chairman Tariq Murtaza said.

He added that the provision of other basic facilities including parks, schools, and markets would also be ensured for the residents of the housing project. The official asserted that the Rind Road project would prove to be a game-changer for the Rawalpindi division as it would not only alleviate traffic congestion but also promote economic activities.

He also said that the alternate route for traffic would reduce the noise and environmental pollution that the people living along with the GT Road experience every day. However, the financial model to be used for the completion of the project is still not finalized yet.