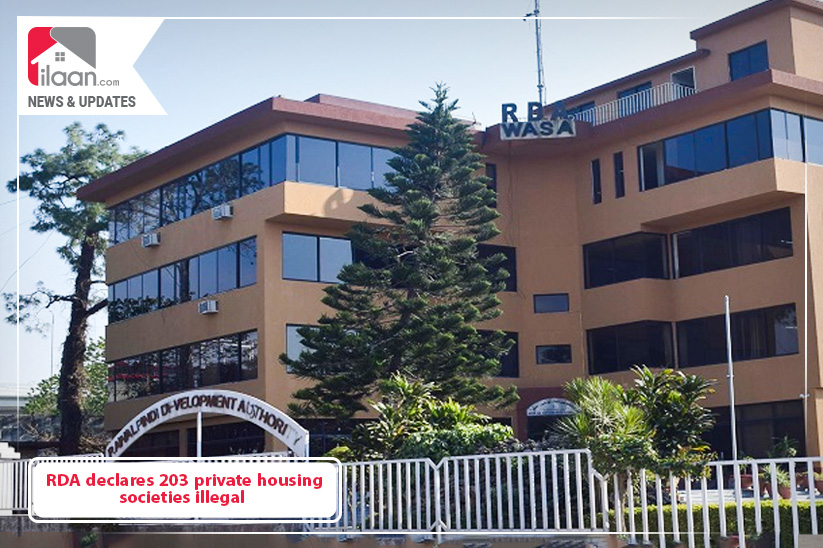 According to new sources, as much as 203 private housing societies in Rawalpindi have been declared as illegal and these societies have been barred from further sale/purchase of inventory. As a result of this restriction, billions of rupees of the public have been blocked.

The details reveal that in the boundaries of the RDA, 79 housing societies have been declared as illegal that include 46 in Potohar Town, 49 in Murree, and 5 societies in Gojar Town.

The anti-corruption department has been advised to keep an eye on illegal housing societies; however, the authority has not laid out any plan to retrieve the blocked money of the public.