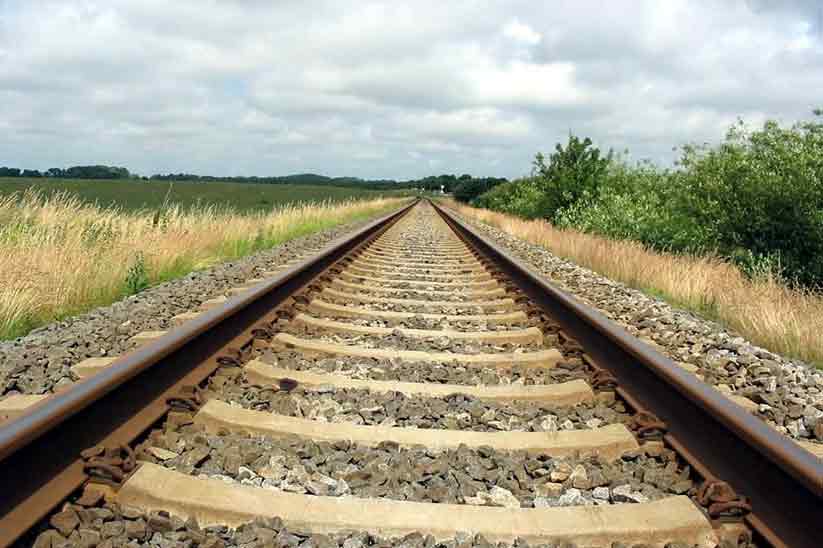 Islamabad: A delegation from Uzbekistan met the Prime Minister (PM) of Pakistan Imran Khan and shared their plans of pertaining to establish an international railway corridor that is supposed to connect Pakistan to their country, Uzbekistan through Afghanistan.

Elyor Ganiev, the Deputy Prime Minister of Uzbek led this delegation in Pakistan. The Deputy Ministers for International Trade, Investment and Transport from Uzbek were also present during the meeting with the PM of Pakistan.

A proposed model for transportation via railway has been prosed by the visiting dignitaries while providing briefing regarding the project. As per the proposed railway corridor, the ideation of the route is starting from Uzbekistan to Mazar-e-Sharif to Kabul ending to the Peshawar.

The Prime Minister Imran Khan in the response cleared that the proposed project can be beneficial for Pakistan as well as Afghanistan and the Central Asian Republics along with China and Europe. He laid stress on promoting the economic, political, cultural and energy ties with Uzbeks.

Since November 2018, trade talks between the government of Pakistan and the government of Uzbekistan are in progress. A comprehensive roadmap has been shared to boost the trade as well as cooperation between both the countries. With proper implementation of trade talks and discussion, there are vital chances of improvement in the bilateral trade, economic cooperation and the future investments of both nations.

Before meeting the Prime Minister, the delegation from Uzbekistan had a separate meeting with Shah Mahmood Qureshi, the Foreign Minister of Pakistan along with Qamar Javed Bajwa; the General of COAS (Chief of Army Staff) for discussing the connectivity of the railway corridor and the regional security.

Uzbekistan is taking interest in investing in Pakistan from quite a long time. They have even proposed a plan of investing in the agricultural sector of Sindh province.