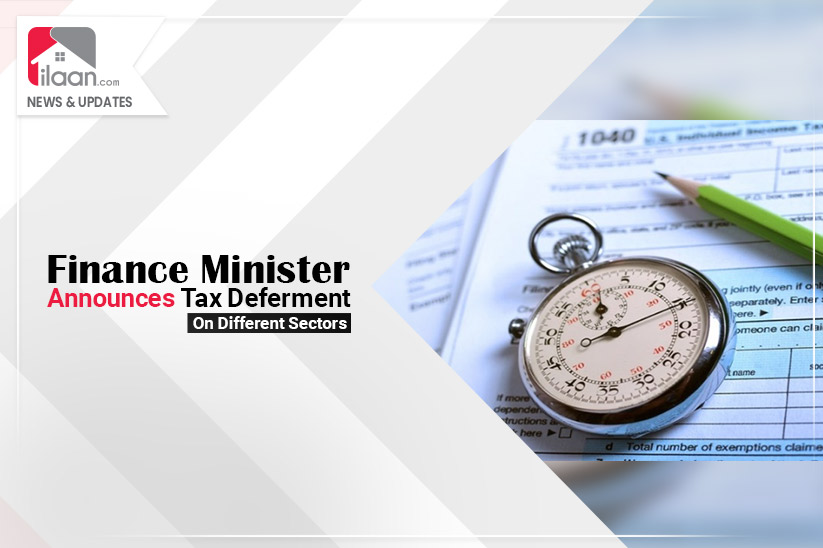 Lahore: The Provincial Finance Minister Makhdoom Hashim Jawan Bakht had announced that the sales tax on all services affected due to coronavirus pandemic such as hospital services, medical consultancy have been suspended under the tax relief package worth PKR 18 billion.

Hw announced this in a meeting regarding the rehabilitation of people hit hardest by the crisis along with a briefing on the tax relief package.

He also said that the tax deferment facility would be extended to services of the construction sector go make sure that the economic wheel of the country is kept alive and moving.

Makhdoom Hashim Jawan Bakht was of the view that since real estate and construction sector had an eminent role in improving the economy and elimination of unemployment, capital value tax (CVT) on sale and purchase of properties and stamp duty were also being cut by two percent under the Punjab Economic Stability and Rehabilitation Package.

Likewise, no tax would be levied on services aimed at improving human resources, while all businesses closed down in the lockdown could also take advantage of this facility on their reopening once the corona-generated economic crisis is over.

Jawan said that the provincial government was well aware of the difficulties of business doing people and assured that all sectors and services playing a role in the economic revival would be facilitated in the next provincial annual budget.