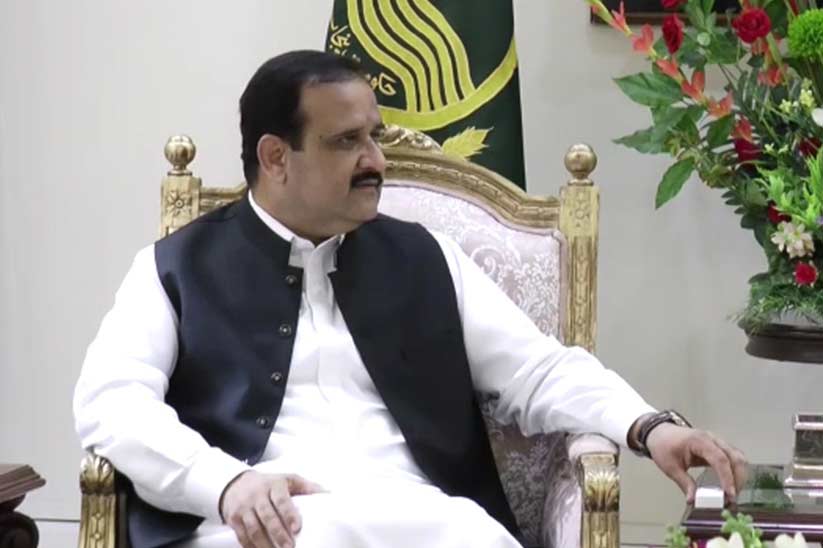 Lahore: Usman Buzdar, the Chief Minister of Punjab has directed the concerned departments as well as the authorities to make CPEC Cell more effective and operative in order to facilitate the economic growth of the province.

Buzdar expressed his views on this stance during a meeting. Hashim Jawan Bakht; the Provincial Minister for Finance, Dr. Salman Shah; the Economic Advisor along with the Chief Secretary and the P&D Chairman, all were present during the meeting to discuss the matters.

The concerned officials gave a briefing on several proposals along with respect to the promotion of the economic activities. It was also discussed on how to generate more job opportunities in the province.

The CM Buzdar has called for preparing an effective strategy on the multi-billion dollar CPEC project against a bid to maximize the benefits associated with the transactional initiatives.

He further laid stress on the crucial needs for the collaboration between China and Punjab for developing sectors such as vocational training, energy, agriculture and education.

Recently, the Vice President of China, Wang Qishan asked the government of Punjab to enter into a proper economic cooperation agreement with many big provinces of China. Through this, job opportunities will be created for the youth in fields such as textile, technology and agriculture.

In April of 2019, Chinese firms namely China Railway, Shanghai Younai Industry Company and Pak-China Investment Company signed an agreement according to which different investments would be made. This agreement was signed between China and the government of Punjab.

China is playing a vital role in the economic development of the country. Several Chinese firms are interested in investing in the energy sector of Pakistan.

The CM Usman Buzdar told the news sources that China has taken unprecedented steps to overcome the severe concerns of poverty. He further explained that the government of Punjab is observing the tactics from Chinse model of overcoming poverty and therefore Punjab will be getting benefits from it to overcome the biggest hurdle of poverty in the province of Punjab.