Provision of Gas Facility to Far Areas of Murree 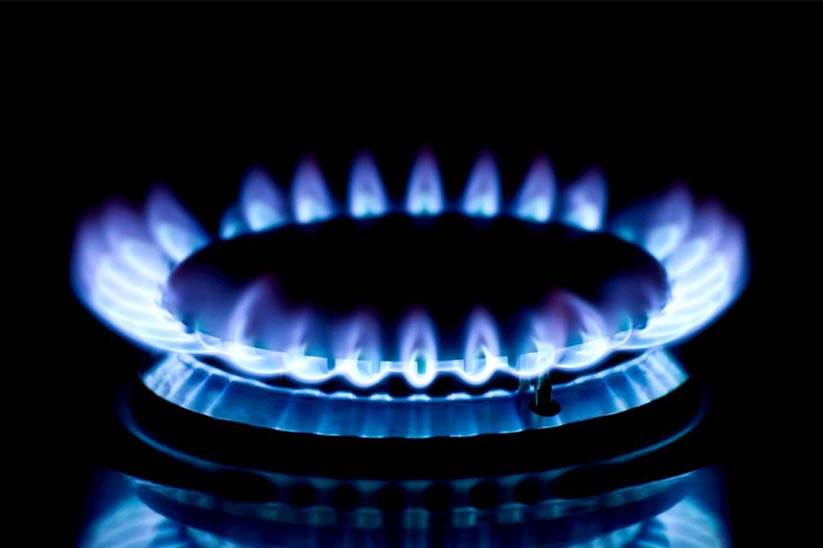 Provision of Gas Facility to Far Areas of Murree

Murree: The government has recently announced that they are willing to do anything to bring the gas facility to rural areas of Murree. They will be allocating funds to complete all the expenses of the ongoing gas projects in the city.

Recently, the Government of Punjab announced that they are going to prioritize the uplift of all the rural areas of the province. Raja Basharat, Punjab Minister of Law, Parliamentary Affairs & Local Government, and Community Development (LG&CD) told the news sources that the government is working to uplift not only the urban areas but is also focused on the rural areas.

Omar Ayub, Minister of Petroleum shared his views on the matter of gas facility and its reach to rural far-flung areas of Murree during his meeting with MNA Sadaqat Ali Abbasi. The former town Nazim of Murree, Khursheed Abbasi was also present during the meeting.

Ghulam Sarwar Khan, Federal Minister for Petroleum lately told the news sources that the government has decided to work as per the urge of the projects and therefore completion of projects that are pertaining to oil and the gas sector will be planned systematically.

MNA Abbasi has laid stress upon the need to shield forests too from deforestation. He made a complaint that the locals are actively engaged in cutting down the trees and using those as firewood. This is happening due to the non-availability of the gas facility in rural areas of Murree. Nearly 60% of the total rural area of Murree is not having the gas facility at all.