Property Valuation Rates Increased Up to 60% 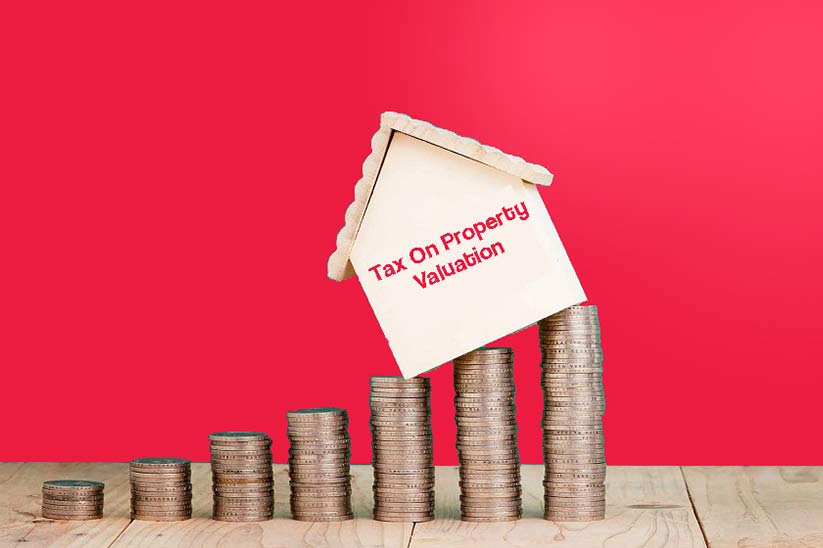 Property Valuation Rates Increased Up to 60%

Islamabad: The Federal Board of Revenue (FBR) has recently announced a fresh spike in the valuation of the properties all across the country for the sole purpose of collecting taxes just to bring the rates closer to the market fair value.

The rates for 20 major cities of the country and their property valuation has gone up by an average of 30%, therefore, bringing the prices up to an unprecedented 85% of the market value is crucial. The move is set to collect PKR 40 billion in the taxes for the fiscal year 2019-20. Even in Karachi, in some areas, the valuation rates have gone up to at least 60%.

This announcement was made by the government in the form of statutory regulatory orders sent out by the FBR for implementing the valuation rates in the major 20 cities of Pakistan that includes Gwadar, Islamabad, Lahore, and Karachi.

Earlier before this decision came out, the Federal Board of Revenue received a major backlash for suggesting a 200% increase in the valuation in some major areas of the important cities such as Karachi. The backlash was for the inability of implementing the new strategy on time. Well, this increase in property valuation is the second time in a timeframe of six months, when the PTI led government has updated valuation of the property.

Before this, the valuation of the property was increased from the original value of 20% to 55%. Now the rates have hiked to 30% and getting to 85% of the actual market rate and value. This fresh increase means that the total average increase in the valuation has come to a whopping 50% in a time period of just six months. Through this, it is expected that tax collection will improve.