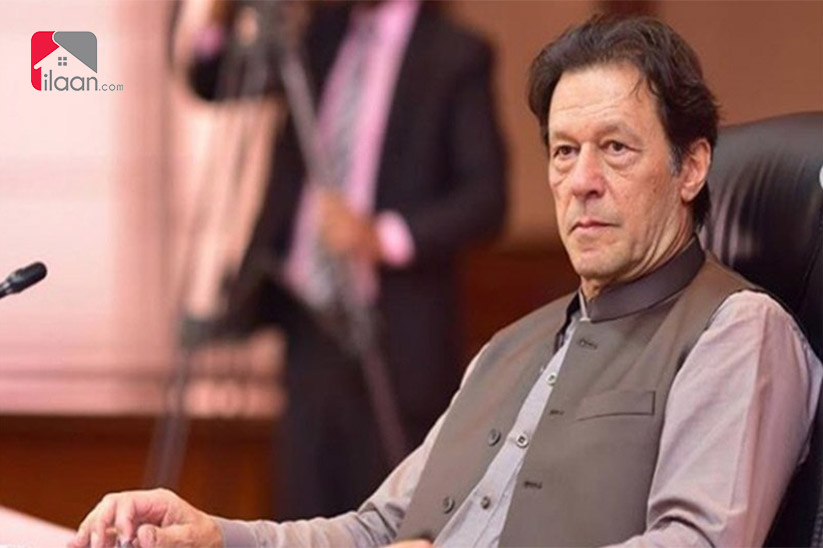 Islamabad: Prime Minister of Pakistan, Imran Khan has reiterated his assurance to providing all the possible facilities and amenities to the investors in undertaking the profitable business ventures in Pakistan.

While talking to a delegation of CPHGC (China Power Hub Generation Company) led by Zhao Yonggang; the Chief Executive Officer (CEO), Imran Khan said that the government’s new energy policy now primarily focuses on the promotion of the unconventional as well as renewable energy sources.

Prime Minister encouraged the Chinese company for setting up a waste-to-energy plant in Pakistan. During this occasion. China Power Hub Generation Company CEO apprised the prime minister about the progress made so far on the important CPEC project, the installation of the 1,320 megawatts power plant in Hub, Baluchistan.

It is informed to the news sources that the project’s first state-of-the-art, as well as the environment-friendly unit, has also been successfully synchronized with the national grid. The chief of CPHGC acknowledged the assistance provided by the Pakistani government during the project led to the timely commissioning of the project.

Among the 190 economies all over the world, Pakistan ranks at 136th position as per the report by World Bank. The incumbent government is working hard towards the energy sector but even after continuous efforts, the total foreign investment leaped by 22% in the first month of the current fiscal year. The total investment has fallen to USD 107.2 million in the month of July as compared to USD 136.8 million recorded last year in the same month i.e. July 2018.

As per an analyst, this is a worrying sign for the incumbent government that it has met with a severe shortage of dollars since when they have come into power. The net FDI (Foreign Direct Investment) is USD 73.4 million which is 57.79% less than USD 173.9 million that was recorded in July 2019. Even the portfolio investment has gone down to 19.66% to USD 33.9 million which was USD 42.2 million in July 2018.