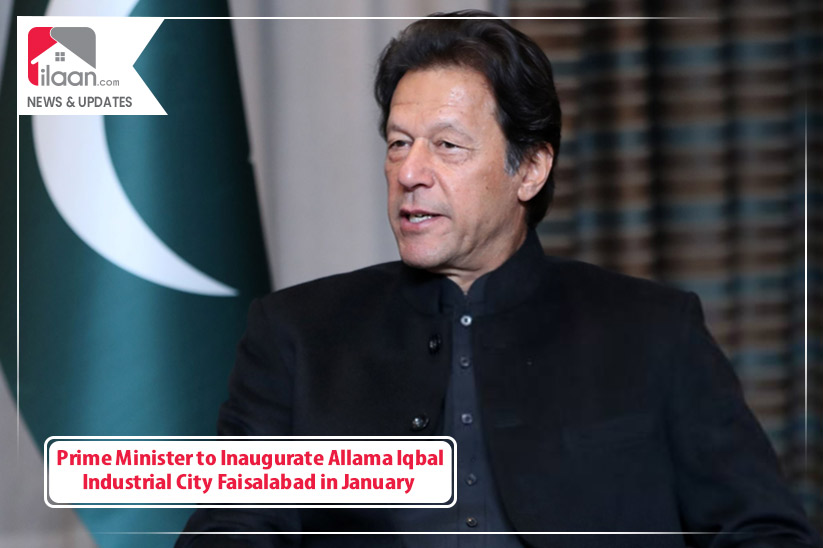 The Provincial Minister for Industries and Trade Mian Aslam Iqbal said that Punjab is the first province in the country to have established five Special Economic Zones (SEZs) in the public sector and two SEZs in the private sector.

While addressing the inaugural ceremony of HunarmandNujawanProgramme at Expo Center Lahore, he said: “Foreign investment to the tune of $2 billion has been witnessed in Faisalabad Industrial Estates.” “Industries of around $1 billion have been set up and agreements with foreign companies have been signed for $1 billion additional investment” he further said at the event.

The major announcement he made was that PM Imran Khan will inaugurate the Allama Iqbal Industrial City Faisalabad on January 3, 2020.