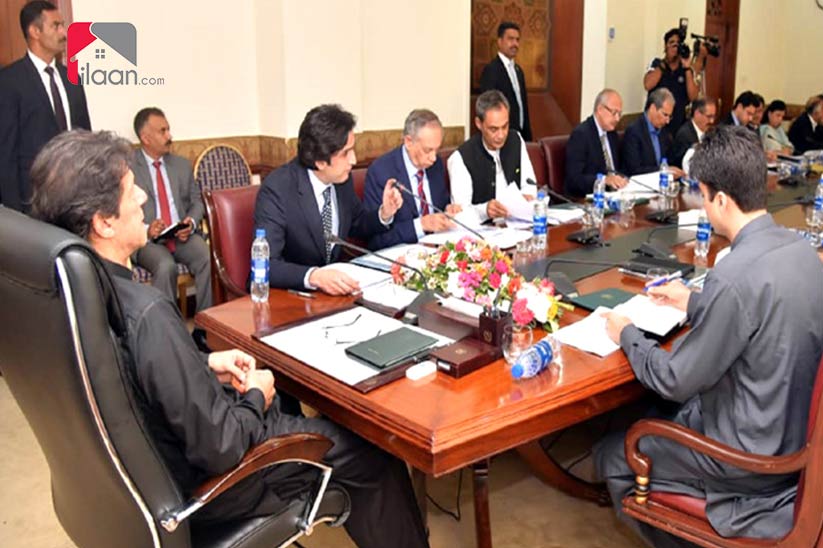 Islamabad: The Prime Minister of Pakistan, Imran Khan has announced that the government has formed “China Pakistan Economic Corridor Authority” (CPECA) that will be ensuring timely completion of the corridor’s projects.

During a meeting held at the Prime Minister Office, Imran Khan said that to ensure the uninterrupted progress of the CPEC projects, it is vital to form CPEC Authority to regulate as well as monitor the project progress.

Imran Khan further added that CPECA is going to help in proper coordination among the departments that are linked with the project. He stated that the completion of the China Pakistan Economic Corridor is not just going to benefit Pakistan and China alone, but it will also benefit the entire region.

The Prime Minister further elaborated that the completion of CPEC projects is the topmost priority of the government and there is no doubt that CPEC is a clear example of joint efforts as well as the partnership between Pakistan and China.

On the progress of CPEC, the briefing was given on the projects that are related to infrastructure development, railways, energy, and information. In the Energy Sector, Imran Khan reviewed the Port Qasim coal-fired power plant, Kohala hydropower project, Gwadar power plant. Hubco Thar Coal power project and the Thar coal power project.