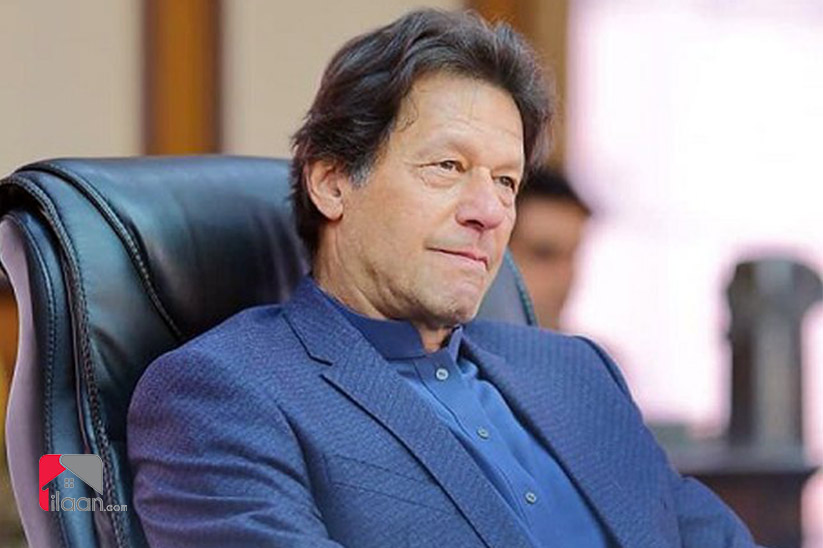 Rawalpindi: Punjab government and Ministry of National Food Security and Research have recently launched “Backyard Poultry Initiative” of the Prime Minister of Pakistan at the Poultry Research Institute.

This project has been designed to provide five million pre-vaccinated high laying and healthy birds throughout the country that includes Azad Jammu and Kashmir, Capital Territory and Gilgit-Baltistan.

This project is expected to cost around PKR 1.6 billion of which 30% of the total cost would be borne by the federal as well as the provincial government whereas the 70% would be shared by the beneficiaries.

Sahibzada Mohammad Mehboob Sultan; the Minister for National Food Security and Research along with Sardar Hasnain Bahadar Dreshak; the Punjab Minister for Livestock and Dairy Development, Jehangir Khan Tareen; PTI leader inaugurated the backyard poultry initiative, during which birds and the chickens were distributed among the beneficiaries.

Sahibzada Mehboob Sultan spoke on the occasion that Prime Minister Imran Khan during his first speech to the nation expressed his serious concern for the malnutrition and the resultant stunted the growth in the children.

He further added that the program is one of the steps for the provision of the animal protein and the other food nutrients to undernourished population. To address the issue of the malnutrition, the provision of cheap poultry products is a greater address.

For this project, 5 million pre-vaccinated chickens will be distributed at the subsidized rate and will be accessible to everyone with ease.

As per the National Nutrition Survey 2018-19, 40% children up to five years of the age in Pakistan have different physical as well as mental health issues and as per the survey conducted by UNICEF, Pakistan is currently ranked third in this problem.

It is crucial to take concrete steps to address the issues in kids and achieve zero hunger target as well. “Prime Minister’s Agriculture Emergency Program” currently focuses on the economic, social and agricultural revolution in the country and the backyard poultry is successful internationally tested program as well.