President of Defclarea Noor Abrejo expresses concerns over the budget 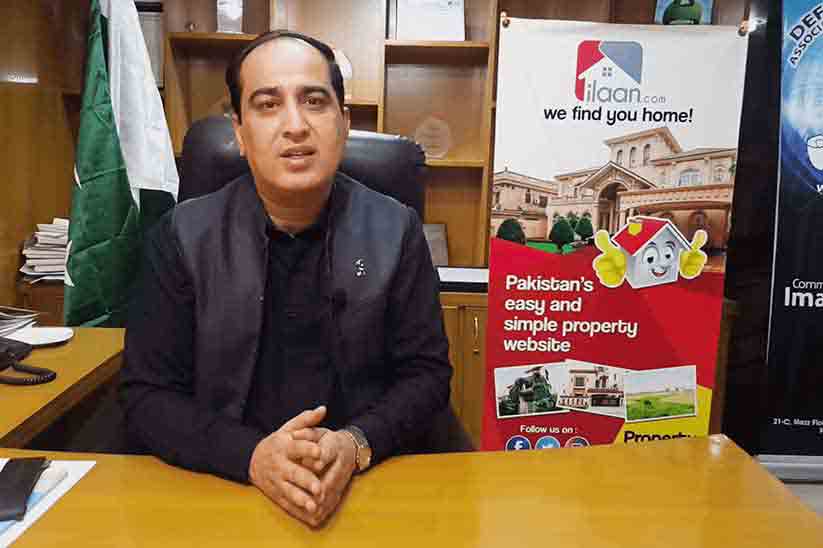 President of Defclarea Noor Abrejo expresses concerns over the budget

Noor Abrejo, the president of Defclarea, gave an interview to team ilaan.com

Noor Abrejo expressed his concerns over the budget passed by the concurrent government of Pakistan. He was of the view that the amnesty scheme that has been passed by the government will have no result as there are apparent flaws in it. He stated that such schemes have been given in the past as well without achieving any positive results. He appreciated the idea of giving 1.5% of the total amount of the property and getting it declared and further cleared the misconception that the deadline for the declaration of assets was not 30th of June and could be extended till the 4th of December. He requested everyone through the platform of Defclarea to get their assets declared and to avail of the current amnesty scheme. He further highlighted the mistake of the government is trying to bring only specific strata of the society into the tax net. He expressed reservations that the civil servants and armed forces were not forced to do the same.

Speaking on behalf of the largest real estate platform, Noor Abrejo quoted that the current budget passed by the government of Pakistan is the toughest in terms of real estate. He stated that 99.9% of those associated with Defclarea are NTN holders and hence are under the tax net. “Overnight policies can have dire consequences. Recommendations of Defclarea should be given due respect if any messy situation is to be avoided”, Noor Abrejo quoted. Finally, he announced a protest in Islamabad this coming Saturday which would further their views to the government and to the masses in general.