Policy Regularization for Illegal Constructions in the Capital of Pakistan 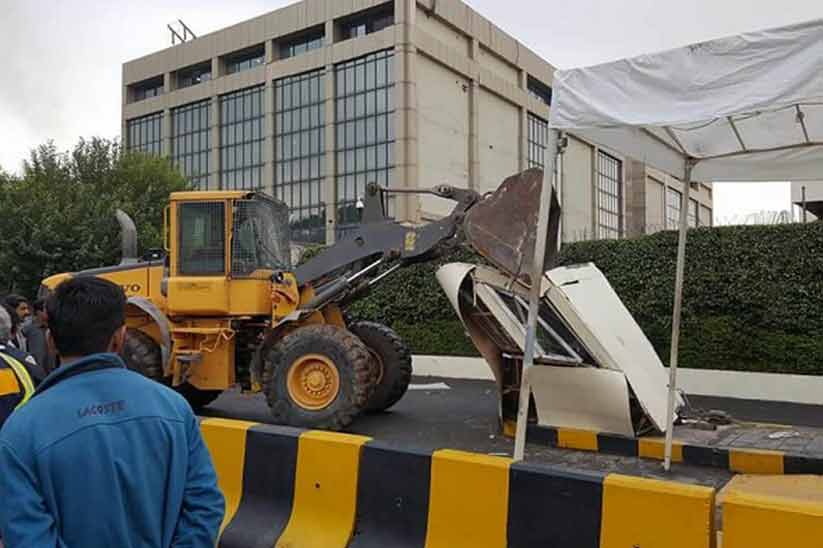 Policy Regularization for Illegal Constructions in the Capital of Pakistan

Islamabad: The Islamabad High Court (IHC) has inculcated the Federal Government to immediately share its policy regarding the proper regularization of the constructions made on illegal terms in the capital. The court is seeking to receive the policy within a timeframe of four weeks.

These orders were given by IHC while hearing a case on the regularization of all the illegal buildings found in Islamabad. It was mentioned in the session that regularization of Grand Hyatt and all the other illegal constructions in Bani Gala has been making the situation extremely complicated. As per the final verdict, all the buildings in Islamabad that are deemed to be illegal, will be regularized, ensure equal rights for all the citizens.

The government has been directed by the court to form a proper policy to refute the connotation that this regularization policy is only made for the benefit of influential people. The court is also waiting for the response of the government in this stance to satisfy them with the answers.

In the next meeting scheduled on April 4, the two members of IHC bench comprising Justice Mian Gul Hassan and Justice Ather Minullah has ordered the government to present its report for their position in this whole stance. While commenting on both the cases, the court has remarked that the regularization of the illegal constructions is going to leave a deep-rooted impact especially in Islamabad, therefore they require a response and report from the government officials to clear their position.

For more updates on policy regularization on the illegal constructions and government response in the next meeting, stay connected with Ilaan news.