PM of Pakistan Requested the Citizens to Avail Amnesty Scheme 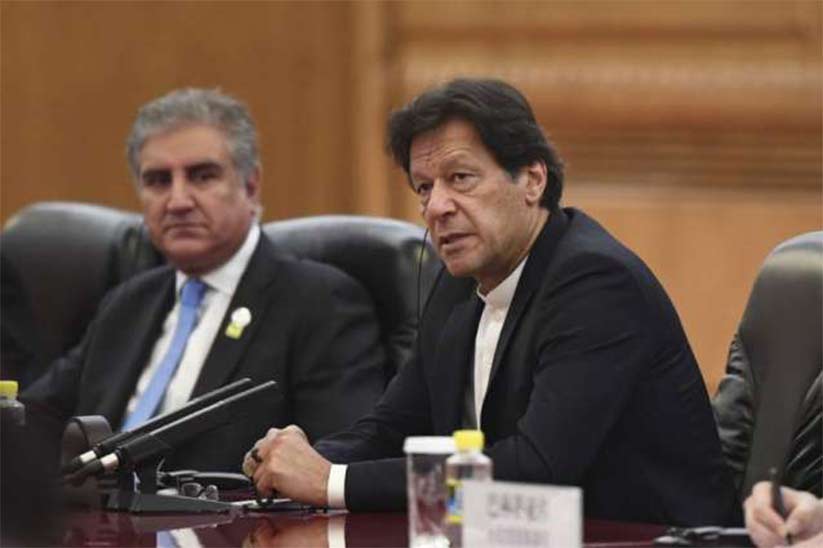 PM of Pakistan Requested the Citizens to Avail Amnesty Scheme

Islamabad: Prime Minister (PM) of Pakistan, Imran Khan has insisted the Pakistani populace to declare their assets as well as benami accounts under the recently introduced Assets Declaration Scheme latest by June 30, 2019.

In mid of May 2019, the Government of Pakistan announced its tax amnesty scheme under the title of ‘Asset Declaration Scheme’ after the approval by Cabinet. Dr. Abdul Hafeez Shaikh, Advisor to PM on Finance informed the media sources that realistic targets and low rates have been set with a sole aim to generate revenue for the development and growth of the economy.

PM Imran Khan briefed about the amnesty scheme by stating that it is a chance for the citizens to declare their properties as well as accounts that can be included in the bracket of tax. He further added that only 1% of the country’s population actually pays taxes; which means that only a few people are actually carrying the burden of 220 million people.

It is revealed by the Prime Minister Imran Khan that all the concerned authorities and the officials are directed to collect proper information on Pakistanis who have to declare their domestic as well as offshore properties and accounts.

FBR (Federal Board of Revenue) has recently notified the rigid rules for the Assets Declaration Scheme in a properly documented four-page file which is termed as ‘Assets Declaration (Procedure and Conditions) Rules 2019’.

On May 2019, FBR announced rules for amnesty scheme. It is the first step by the government to help the people in whitening their assets. As per the rule, the declarant is supposed to file his or her income tax return as well as wealth and financial statements for the taxation year of 2018.

As per the set rules, there are four main categories namely conditions, revision of declaration, manner and payment of tax under other laws.