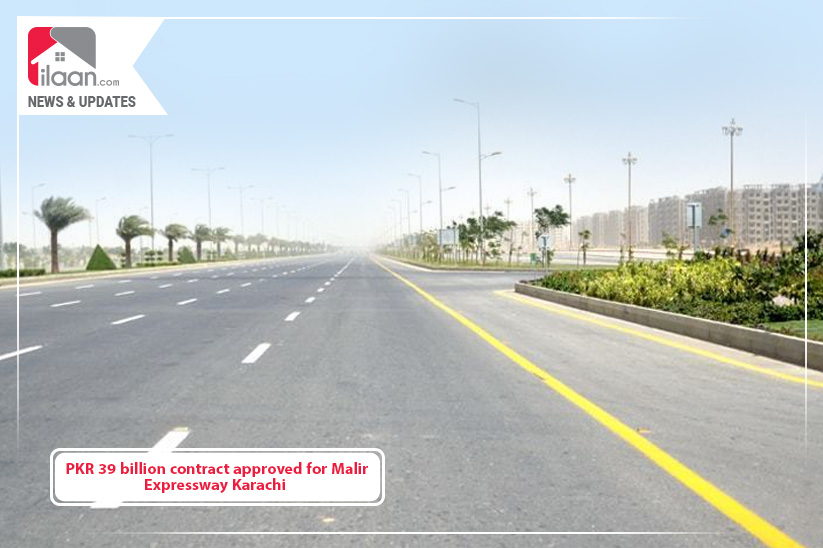 Karachi: Chief Minister Sindh Murad Ali Shah has decided to award the contract for the construction of the Malir Expressway to a consortium. The estimated cost of the project is estimated to be PKR 39 billion.

Syed Murad Ali Shah gave his approval during the 30th meeting of the Public-Private Partnership Policy Board presided by himself. It was briefed to the meeting that the Malir Expressway project was started by the local government under the public-private partnership, and a technical & financial evaluation committee was constituted for the procurement process of the project.

The concerned officials informed the meeting that the committee had approved the bidding documents under the single-stage procurement process, and advertisements were published in local and international newspapers in July last year.

The officials also informed the meeting that three companies had filed their bids, and a consortium of four companies was declared as the successful bidder because of their lowest bid.

Starting from the Korangi Creek Avenue in the DHA neighborhood and continuing till M-9 Karachi-Hyderabad motorway near Kathore, Malir Expressway will have a length of 38.75 kilometers and it will be a three into three-lane expressway along the Malir River. This expressway will reduce the traveling time to only 25 minutes and it will also have six interchanges. Expressing his views, CM Shah said that the scope of the project covers design, build, finance, operation, and maintenance.