PKR 1 Billion Approved for the Beautification of Haripur 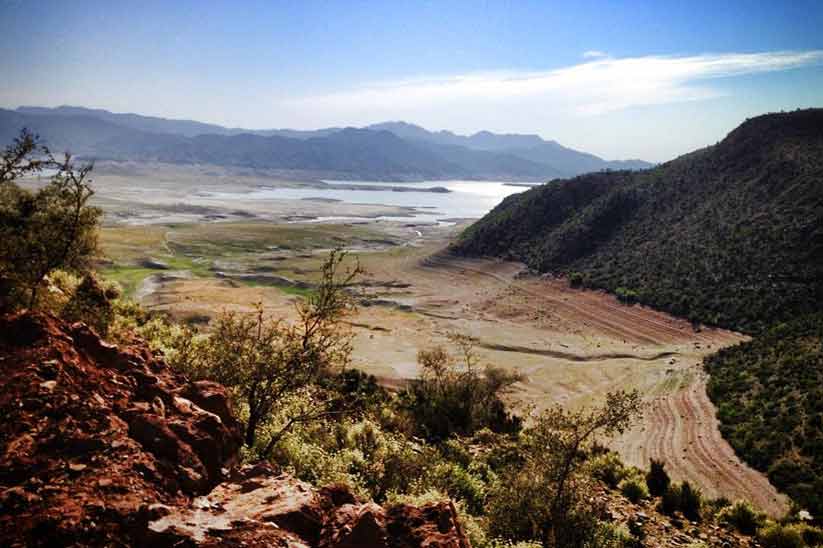 PKR 1 Billion Approved for the Beautification of Haripur

Haripur: In the month of July, the project for uplifting and beautifying the Haripur district is going to start. It is confirmed by Arifullah Awan, the Deputy Commissioner of the area.

According to Arifullah, the government has recently approved PKR 1 billion for the project of Haripur, where it would be implemented in all three tehsils of the Haripur district that includes Ghazi, Haripur and Khanpur, completing in two different phases.

Deputy Commissioner spoke to the members of the Haripur Union of Journalists. Arafat Mujtaba Bharwana, the Assistant Commissioner was also present on this occasion during the decision and declaration of approval of the budget.

The mega project of beautifying the district of Haripur, there are a total of 54 small and other large projects underlying that will cost around PKR 700 million in the first development phase. Whereas the second development phase will cost around PKR 300 million only. Arifullah informed that the three tehsils municipal administration along with the communication and the working departments will be present during the execution of this mega project. The total cost predicated for this project is PKR 1 billion that is already approved after several meetings with the concerned officials and the government.

He further added that the projects are simply going to improve the conditions of different parks, footpaths and media centers of the district as well as there will be development of greenbelts along the area with repairing of the roads, renovation of intersections, management of the traffic, improvement of conditions at the bus terminals, installment of monuments and the sculptures, fixation of faulty streetlights, signboards, relocation of roadside power poles, rehabilitation of heritage buildings, development of tourists sites and the food streets and the building public lavatories.