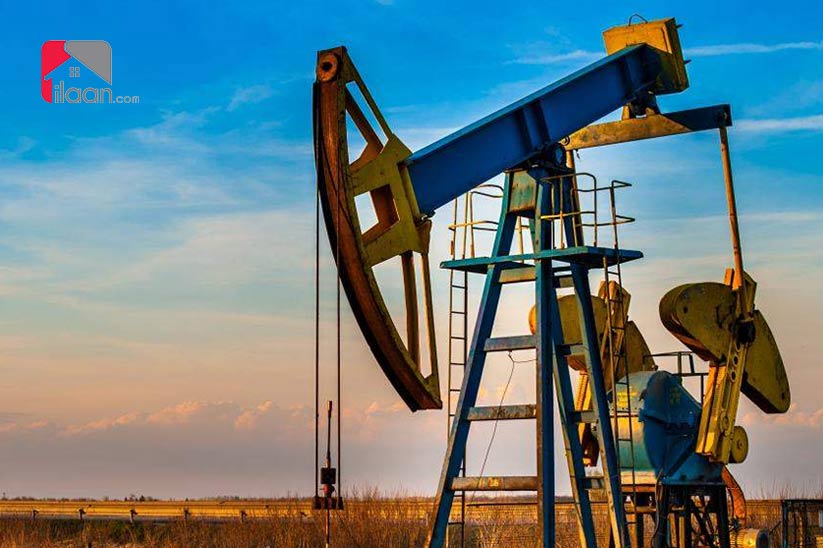 Islamabad: Recently, the Petroleum Division has planned to auction the 20 blocks by the end of 2019 for the exploration of the gas as well as oil to make the country self- sufficient when it comes to the energy sector. The division will be conducting an open bidding process for this purpose.

An official expert in the petroleum sector has revealed that the government is preparing a summary for the creation of new gas and oil exploration blocks in the most potential areas of Baluchistan province along with the newly merged tribal districts in the KP (Khyber Pakhtunkhwa). The official has further added that the concerned authorities, as well as the officials, will be presenting the summary to the Council of Common Interests for approval.

The expert from the Petroleum Sector has explained that there are four zones at the the moment for the exploration in the country that are:

The official expert has also clarified that the security situation has also significantly improved in some of the mentioned areas as they are no longer considered as the high- risk areas. Therefore, the government has also added these to the potential hydrocarbon areas.

As per the official report, at the moment 39% of the estimated 817,268 square kilometers of the country’s sedimentary areas are under exploration. The official expert from Petroleum Sector has also added that Pakistan has reasonable potential in various sedimentary pockets, but now the government needs to develop a robust strategy for its proper exploration.

The OGDC (Oil &amp; Gas Development Company) has also completed an in-house geological mapping of the Kohlu Block with the help of satellite imagery. The area spans across 2,459.1 square kilometers in the districts of Kohlu, Barkhan and Dera Bugti.

The Petroleum Sector expert has also said that the authorities shall perform the geological fieldwork and the 2D seismic data acquisition in this block. He also speculated that the process will be completed in a timeframe of 8 to 10 months.