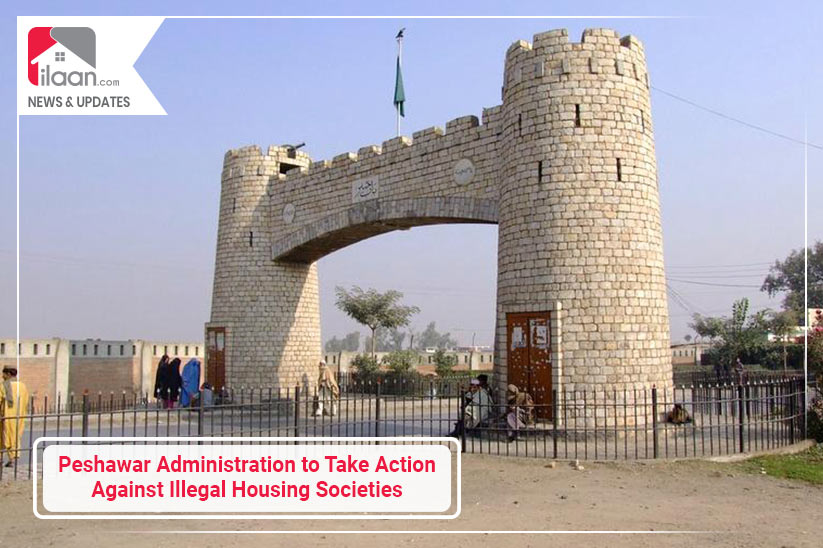 Peshawar: District administration Peshawar is planning to take action against illegal housing societies in the area. According to news sources, this move will prevent the establishment of illegal housing schemes and the halting work being conducted in such projects. The violators of the law will be charged under Section 188 of the Pakistan Penal Code.

Addressing the issue, Deputy Commissioner Mohammad Ali Asghar said that Peshawar Development Authority (PDA) had already issued notices to these violators repeatedly but of no use. He also enforced Section 144 in the region and asked the police forces to register FIRs against the legal housing schemes, and take action.

In addition, he reiterated that no illegal housing schemes would be allowed to operate in Peshawar and that there would be a ban on all societies established without prior approval from the relevant government departments.