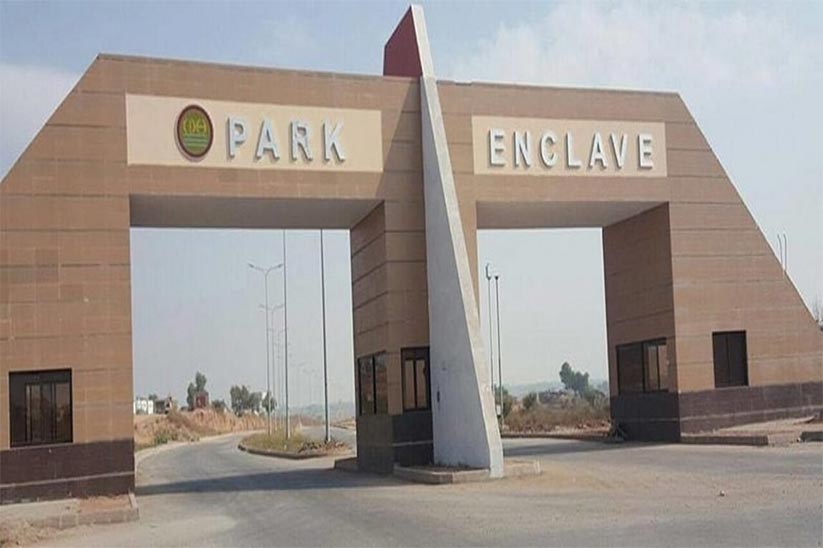 The project was launched back in 2011. At the moment, 90% of the developmental work in the area has been completed by the civic agency. The concerned officials and the administration staff has planned to complete the remaining of the project and its development on an immediate basis.

Back in March 2019, Capital Development Authority took over the area of Park Enclave Housing Project from the clutches of illegal occupants. Due to severe illegal land grabbing, around five streets that comprised of 50 plots proved themselves as a hurdle in the development phase of Park Enclave.

At that time, after razing of the illegal occupants from the land, the Project Director of Park Enclave was asked to start the further development of the remaining portion of the housing scheme. But the work that was stopped at that time has finally now resumed and the development of the Park Enclave is now again in progress. After the removal of illegal occupants from the area, more than a dozen allottees would be able to construct their houses on the available plots.

Amer Ali, the Chairman of CDA previously attended a groundbreaking ceremony of a bridge that was built in the scheme. The facility at Park Enclave has been constructed at a cost of around PKR 86 million.

During the ceremony, the Chairman directed the contractors to make sure the quality of the raw material being used and ensure timely completion of the bridge. He ensured that in the upcoming days, more tenders will be issued for other projects.

The attendees of the ceremony were promised that the contract for the development work of Park Enclave Phase I would be awarded in upcoming days.