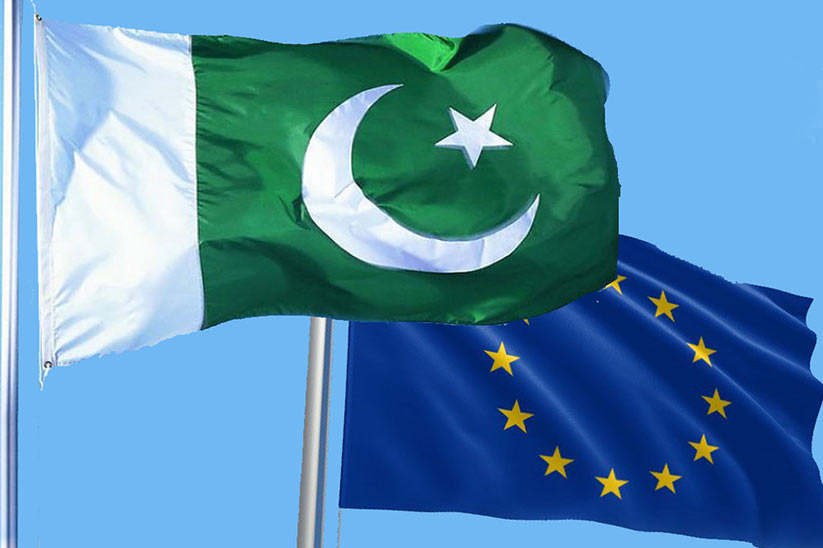 Islamabad: The Federal Government of Pakistan has decided to initiate a five-year program 2019-2024 in cooperation with the European Union. European Union to give 13 Million Euros to ensure rule of law in the country as well as good governance, proper reforms in the human rights department and decrease in poverty.

A draft has been agreed amidst Pakistan and the European Union and the EU has already responded to Pakistan on Public Financial Management Support Program (PFMSP) 2. The Finance Minister has sought the final advice from the concerned divisions and departments on the reply received from the European Union to the finalization of the agreement.

As per the documents given to the news sources, the Finance Minister has already sent a letter to the concerned divisions and departments asserting that un view of the comments, as well as advice received by the EU, the final draft of the program must be shared with the economic affairs division and the Federal Board of Revenue’s (FBR) customs in the land revenue departments, are required to give their final opinion.

As per the sources, the project is going to cost around 13 million Euros and this amount will be provided by the European Union. The reform program is going to be introduced in Islamabad, Sindh as well as Baluchistan to bring in the improvements in the public financial management.

Under this program, a comprehensive process of the public financial management reforms is going to be initiated in Baluchistan and the Sindh province, while at the federal level the mid-term budgetary framework process is going to be improved.

As per the public financial management reforms for economic progress, the improvement in the financial system, improving utilization of financial resources, promotion of equality, increasing the transparency and accountability for the better service delivery and the strategies will be devised and later implemented thoroughly.